Published 2 Years Ago on Friday, Sep 25 2020
By Inside Telecom Staff 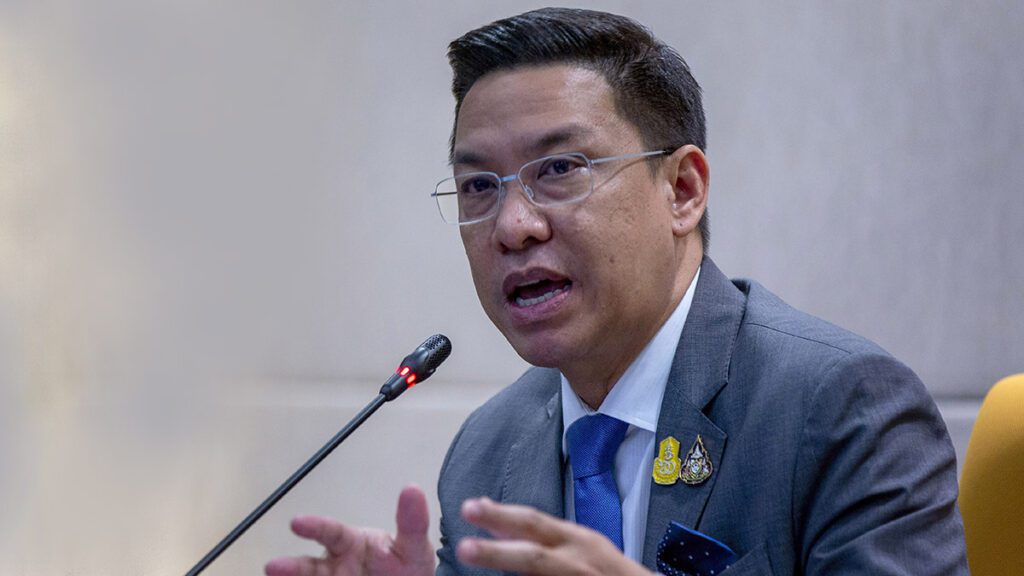 Minister of Digital Economy and Society Buddhipongse Punnakanta said at a news conference that it was the first time his ministry has taken such action against the social media companies under Thailand’s Computer Crime Act. It has prosecuted website and account owners and users in the past.

The ministry filed the complaints at the police Technology Crime Suppression Division, where Buddhipongse said the companies had failed to meet 15-day deadlines issued by the courts to block hundreds of accounts.

He said the targeted sites were banned because they contained illegal content related to online gambling, pornography, drugs or the monarchy, a highly sensitive subject.

The ministry also filed complaints against parties using five accounts to disseminate material considered offensive during a large anti-government rally this past weekend.

Police Col. Siriwat Deepor, deputy chief of the Technology Crime Suppression Division, said the two companies could face fines of not more than 200,000 baht ($6,325) and an additional daily fine of 5,000 baht ($158) for each day the accounts remain unblocked.

Kate Hayes, a spokeswoman for Facebook’s Asia-Pacific operations, said the company did not have any comment for now on the Thai action. A spokesman for Twitter could not be reached.

In August, the Ministry of of Digital Economy and Society successfully pressured Facebook to block a popular page about the monarchy.