Thales Confirms Hackers Have Released Its Data on the Dark Web 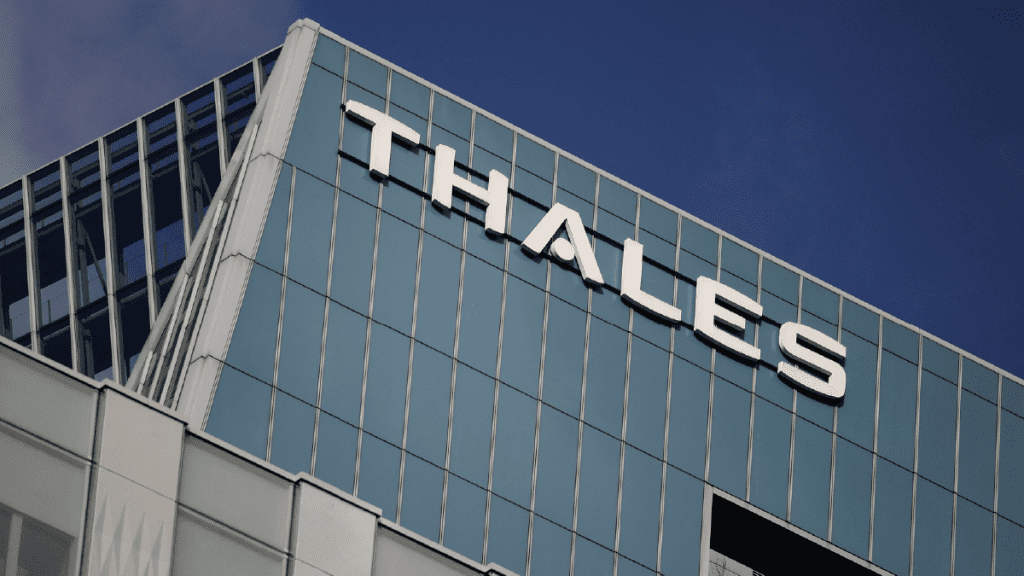 French defence and technology group Thales said on Friday data relating to the group has been released on the “publication platform” of the hacker group LockBit 3.0, confirming media reports.

The data was released on Nov. 10, Thales, which provides advanced technologies in defence, aeronautics, space, transport and digital security, said.

“At this stage, Thales is able to confirm that there has been no intrusion of its IT systems,” it added.

It said there is currently no impact on its operations.

The group’s experts have identified one of two likely sources of the data theft and continue to investigate the second, it said. It is also working to minimise the potential impact.

The firm said on Tuesday it had opened an internal investigation and informed the ANSSI national cyber security agency.

Thales said this week that the Russian-speaking extortion and ransomware group had claimed to have stolen some of its data, with plans to publish it on Nov. 7.

Its shares, which dropped as much as 8.5 percent, were the worst performers on France’s large- and mid-cap SBF 120 index.