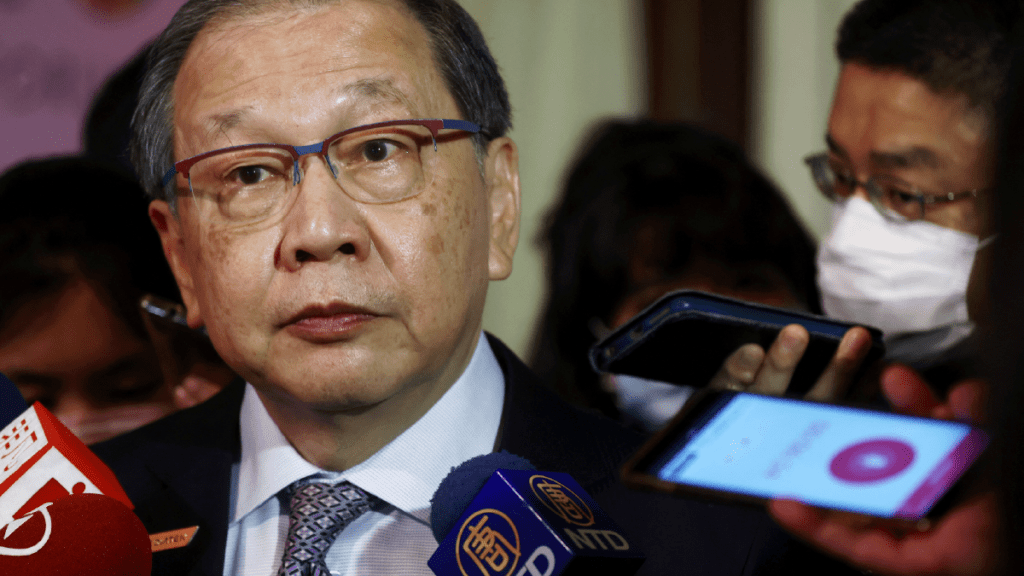 Tensions between China and the United States are pushing some manufacturer companies to talk about moving some of their supply chain away from Taiwan as well, although it’s “incremental,” the head of Taiwan’s most important smartphone chip design firm told Reuters over the weekend.

Some of the “very large (equipment manufacturers) will require their chip suppliers to have multiple sources, like from Taiwan and from U.S., or from Germany or from Europe,” said MediaTek Inc Chief Executive Rick Tsai. “I think in those cases, we will have to find multiple sources for the same chip if the business warrants that.”

It’s happening already but not at large scale, he added.

Tsai and senior executives talked to Reuters on the sidelines of a media and analyst event the company was hosting in California’s wine valley Sonoma Valley on Friday. The company has been pushing to grow its U.S. business, and Tsai said the goal was to triple or quadruple sales, although he didn’t give a time frame.

Tsai said the “Intel 16” chip manufacturing technology that MediaTek has committed to use fits well for producing MediaTek chips for smart TVs and Wi-Fi. “It’s a big business segment for us. So we’re not joking. And I’m supervising that progress myself every month,” said Tsai adding that its chips will be made by Intel’s Ireland fabrication facility from the second half of 2024.

He said that MediaTek will also be producing chips in TSMC’s Arizona’s fab when that is up and running, but cautioned that it wasn’t realistic for the chip industry to completely move away from Taiwan, the world’s most important region for advanced chip making.