Published 3 Years Ago on Friday, Feb 14 2020
By Inside Telecom Staff 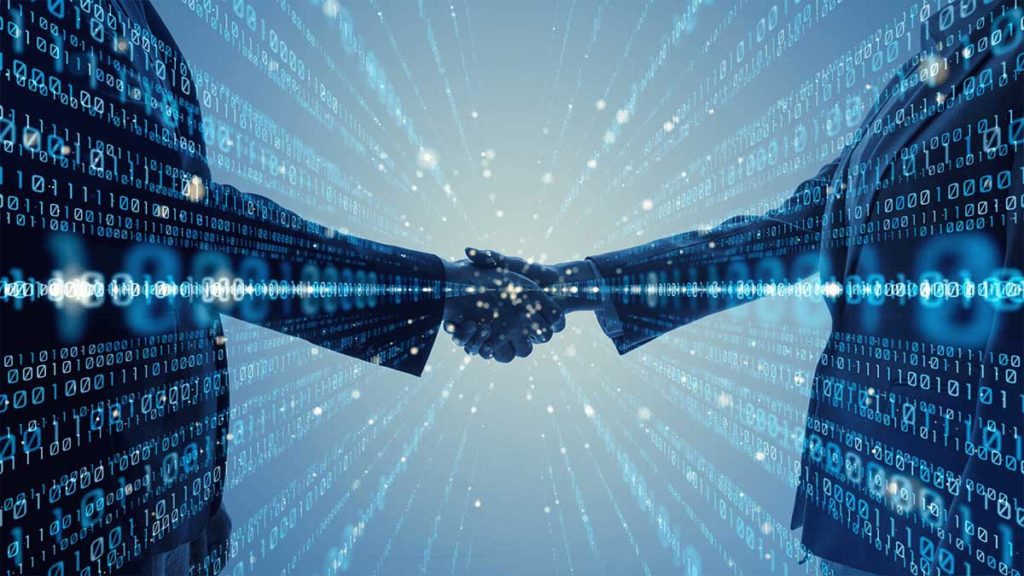 On Thursday, the Australian federal court ruled in favour of Vodafone and TPG’s plans to merge. This pushed aside the ACCC’s worries that this move would impact market competition. Telecom companies announced their intention to merge in August 2018, but last year the regulator tried to block it and they were forced to take legal action.

The court ruled that the move is unlikely to substantially lessen competition in the mobile market, either now or in future, giving them green light for the pair to team up.

The telcos obviously welcomed the verdict and simultaneously talked up the 5G investment plans it will facilitate; Vodafone maintain that it will be able to accelerate its 5G rollout as a result.

“For the first time, Australia will have a third, fully-integrated telecommunications company,” said Iñaki Berroeta, CEO of Vodafone Hutchison Australia, to give the operator its full title.

But the regulator is not happy.

The stronger competition he talks about seems nothing but a pipe dream.

As it has reiterated many times, the ACCC opposed the merger because it believed that if it did not hook up with Vodafone, TPG would continue with the rollout of its own mobile network “and become an innovative and disruptive competitor in Australia’s concentrated mobile telecommunications market.”

The main problem with this belief is that TPG had made it pretty clear that it wouldn’t be rolling out its own network. Even if they had, there is no evidence to suggest it would have succeeded in having any substantial impact on the market.

The ACCC itself even notes, that Telstra, Optus and Vodafone together have almost 90% monopoly of the mobile market. From this view, there is a need for greater competition, but back in the real world, it suggests an insurmountable challenge for a new player; even the third largest operator Vodafone, is struggling to take on the main two, its market share stood at 19% in June last year, according to the ACCC, flat compared with the previous year and only one percentage point above its level in June 2017. Revenues are under pressure and the business announced a loss last year.

TPG holds A$1.26 billion worth of mobile spectrum, according to the ACCC, and began rolling out a small cells-based network in 2017 that it said, gave it an upgrade path to 5G. It called a halt to the build a year ago, attributing its decision to the Australian government’s ban on the use of Huawei equipment for 5G, although clearly, the proposed Vodafone tie-up played a critical role.

The ACCC insists that TPG could overcome what it described as “technical and commercial challenges” and carry on with the network build…but ultimately, it is unable to force the telco to carry on deploying infrastructure.

And that’s probably a good thing for Australia.

You could argue that a four-player market would lead to greater choice and lower prices for consumers, but the more likely outcome would be a market with two dominant operators and two struggling to stay afloat. A stronger third operator at least has a chance to compete effectively.