The Internet of Things is fueling business transformation

Published 3 Years Ago on Tuesday, Mar 03 2020
By Inside Telecom Staff 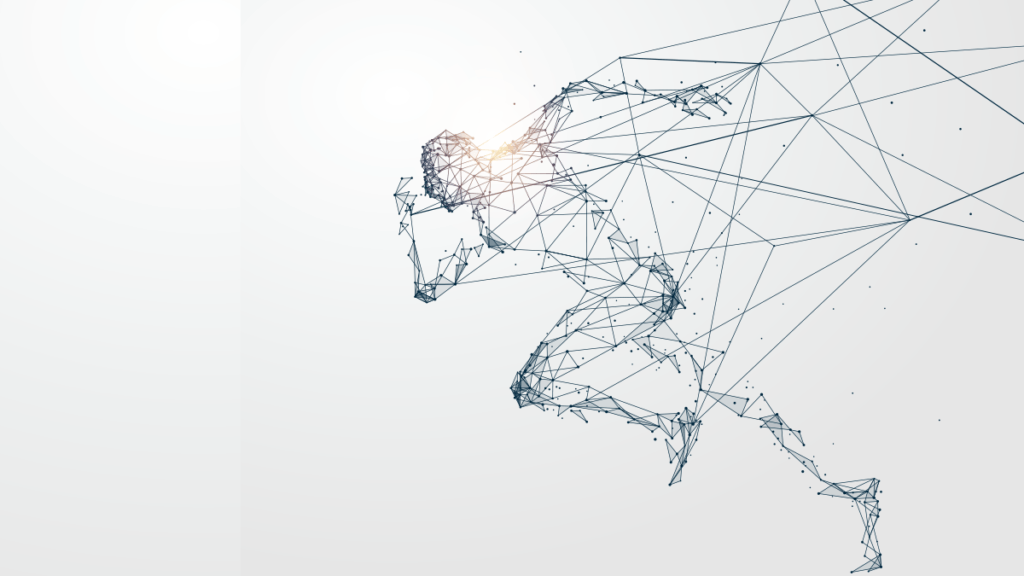 The Internet of Things (IoT) is fueling the transformation for enterprises, consumers, and governments. Emerging and evolving tools and technologies such as smart speakers, machine learning, and 5G are ensuring increased efficiency and more control within the home and in places of work.

The continued growth and development of the Internet of Things (IoT) industry is going to be a disruptive force across all companies and businesses. Implementing all our devices with connectivity ensures that the market is on track to be worth almost $3 trillion on an annual basis by 2026.

A survey and consequent report conducted by Business Insider also supports these projections. The data obtained in the survey further supported the prediction and has helped to create a more refined analysis on the IoT market year-after-year. One main difference in the survey this year, is that it shows that companies plan to invest in IoT solutions and how this is in fact accelerating with emerging 5G markets. The report forecasts that there will be more than 64 billion IoT devices by 2025, up from 10 billion in 2018.

Business Insider Intelligence is keeping its finger on the pulse of this ongoing revolution by conducting our third annual Global IoT Executive Survey, which provides us with critical insights on the most pivotal new developments in IoT and explains how top-level perspectives are changing year to year. Our survey includes nearly 400 responses from key executives around the world, including C-suite and director-level respondents.

Through this study and detailed research into the field, the report details the components that comprise the IoT ecosystem. It contains a thorough IoT market analysis and uses exclusive data to identify the main trends in the sector of connected devices. The companies that are mentioned in the report are:

The report is online for purchase at Business Insider research store but Inside Telecom have highlighted some of the main findings:

The report also highlights the opinions and experiences of IoT decision-makers on topics that include: drivers for adoption; major challenges and pain points; deployment and maturity of IoT implementations; investment in and utilization of devices; the decision-making process; and forward- looking plans.