Telco’s and Municipalities join forces to pave the way for smart city efficiency. 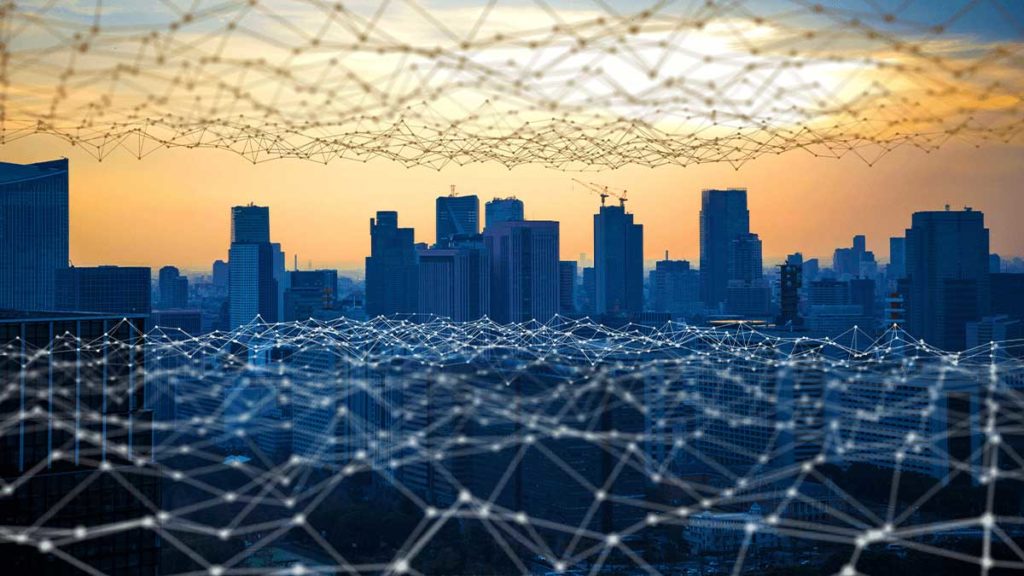 Published: February 18, 2020 by Inside Telecom Staff

The Municipality of Abu Dhabi and Orange Business Services – a network native digital services company – have partnered to develop a state of the art smart city visualization application that will enrich the management of services delivered in Abu Dhabi – the capital of the United Arab Emirates. The modified app called ‘IoT Cockpit’ provides visualization through an immersive and interactive user platform for the city authorities that monitor elements of the urban landscape. Orange Business Services- partnered approach for innovation support Abu Dhabi’s vision for the future and its five-year smart cities plan to be able to attain sustainability and enhance the quality of life for citizens and residents.

IoT Cockpit is being launched by Abu Dhabi Municipality and Orange Business Services in the UAE and was showcased at the 10th World Urban Forum hosted in AD (Feb 8-13) which was co-sponsored and organized by ADM along with UN-habitat. This is the first time an Arab country has hosted the world’s most significant conference on cities and areas of human settlement. The forum was co-inaugurated by the Chairman of the Abu Dhabi Department of Urban Planning and Municipalities and also His Excellency Falah Al Ahbabi.

The IoT Cockpit city management solution virtualizes connected objects and tangible objects are virtualised. This enables ADM to view, integrate and manage the smart utilities network around the city – including water, electricity, fiber and the get a visualization of the situation at ground level. As an example IoT Cockpit allows the municipality to see whether street lighting is working correctly and if public transport is functioning normally, improving control over critical components of city life.

Rayan Mohammad Almohaisen, IT Project Manager, Abu Dhabi Municipality, comments: “Orange Business Services is supporting ADM’s plans to deliver a range of projects and initiatives across Abu Dhabi, from public parks to public infrastructure that will build and shape the living experiences in one of the world’s developing smartest cities. ADM is keen to promote effective collaborations that deliver innovations through strategic partnerships with leading private sector companies, such as Orange Business Services.”

Sahem Azzam, Vice President, Middle East & Africa, Orange Business Services, adds:”Sustained innovation is the lifeblood of the smart city and our collaboration with ADM on ‘IoT Cockpit’ is a great example of co-innovation – a bespoke city management solution developed in the region and for the region, where we have a strong focus on the smart cities opportunity. The UAE is a test bed for smart cities innovation and leads the way in not just adopting but also developing new solutions that are transforming cities, such as Abu Dhabi. The scale of the region’s smart cities ambition is matched by the vision, leadership and resources needed for success – and the commitment to innovation to drive new business models and new thinking in the smart city.”

Orange Business Services regional team have put their efforts in to smart cities for 10 years and have developed tailored solutions of some of the region’s most high-profile smart city developments – including Saudi Arabia at The Digital City, King Abdullah Financial District and Al Widyan, Dubai United Arab Emirates. The latter is where Orange Business Services launched the regional innovation hub and smart cities showroom. In 2017.