The pandemic accelerates Indian tech adoption to an unprecedented level 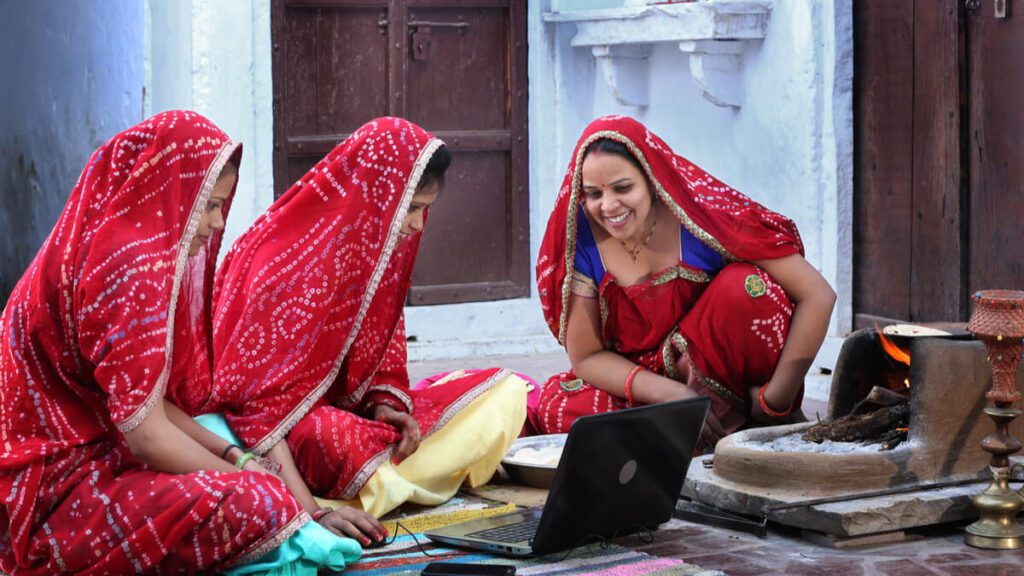 Indian tech adoption has been heavily expedited by the pandemic at a rate faster than anything we have seen before. In countries around the world, rural and urban residents alike are fast resorting to communication technology to go about their business while staying safe.

Over the past four months, according to Prime Minister Narendra Modi, over 350 million new internet connections were made. That is over half the total amount of connections made since the internet came to India 25 years ago.

This is especially good for the poorer residents of the country. Indian tech solutions have been an empowering and convenient way for people to stay connected to vital information and assistance platforms.

Modi added that the technological change underwent by India was a quick and disruptive one. He stated that Unified Payments Interface, or UPI, a real-time mobile payment system for inter-bank transactions, was a resounding success, crossing over 2 billion transactions. Mobile money has been a huge factor in economic inclusion across many countries. In sub-Saharan Africa for example, Fintech solutions have been empowering the youth through financial inclusion, thereby facilitating innovation. India seems to be on the right track and traveling at a rapid pace.

Due to the unprecedented pace of the Indian tech transformation, tech hubs around the country are laying the foundation for programs such as ‘Make in India’, and ‘Digital India’.

“We are keen on making Karnataka the most attractive destination for investment, particularly for high-end technologies”, said Karnataka Chief Minister B.S Yediyurappa. “Karnataka has one of the most progressive startup ecosystems in India. Four out of seven of Indian startups that became unicorns in the year 2020 are from Bengaluru.”