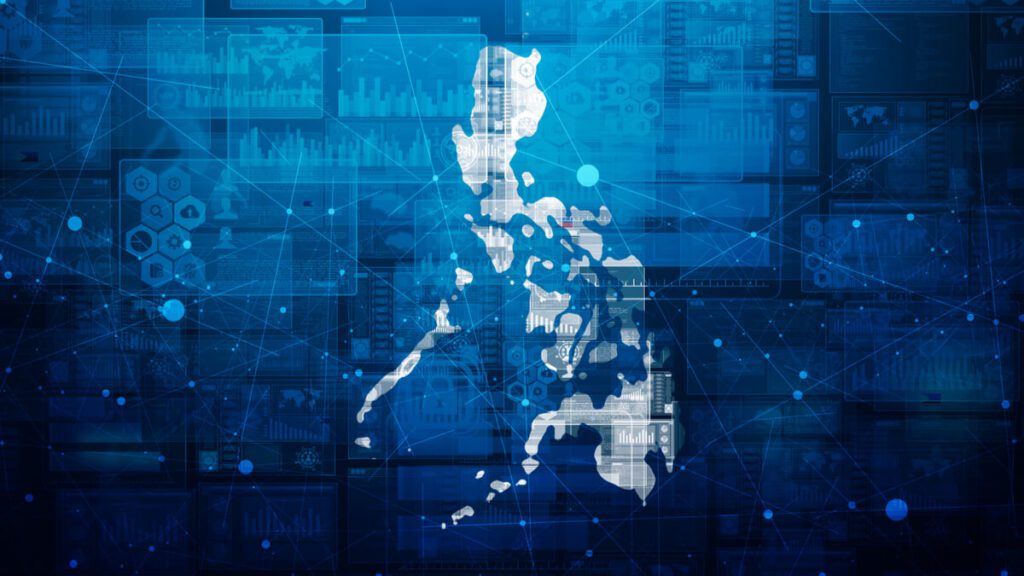 Opensignal – an analytical firm- reported “impressive improvements” by Philippine’s two main telecom players, Smart Communications and Globe Telecom. The report that provides an audit for the quarter covering April-June 2020 states a 20% increase in 4G/LTE coverage in the country.

Inside Telecom has recently reported about Philippines President Duterte warning telecom operators of possible closure unless they improve their services. “Kindly improve your services before December 2020”, he said during his State of the Nation Address (SONA) at the House of Representatives in Metro Manila. However, Opensignal reported a significant improvement between its last assessment in Q4 2017 and 2020. Download speed rose from 4.7 Mbps to 8.5 Mbps between the Q4 2017 and Q2 2020.

“Our users in the Philippines have also seen at least ten consecutive quarters of improvement in the proportion of time that they spend connected to 4G”, said Opensignal. In fact, Philippines’ telecom operators have increasingly invested in the 4G network.

Smart Communications won 6 out of 7 national awards outright and drew for Latency experience, according to Opensignal report. Moreover, the company is considered the first operator to pass the 81.8% 4G Availability mark nationwide. Globe was slightly ahead of Smart with a score of 77.8%. In terms of 4G Download Speed, Smart and Globe scored 13.1 Mbps and 9.3 Mbps respectively.

Alfredo S. Panlilio, Smart Resident and CEO and PLDT Chief Revenue Officer said, “The results of these speed tests over the past several years show the impact of our sustained network investments, particularly in LTE, in delivering progressively better internet services to our customers. We are continuing that investment effort as we further expand the reach of our LTE service and as we start rolling out 5G,” according to Manila Standard.

The Opensignal report also mentioned, “One year into The State of Mobile Network Experience 2020: One year into the 5G Era”, where the Philippines ranked 67th out 100 countries for 4G Availability. This means that the Philippines had a higher score than a third of all countries covered in the report for this measure of the mobile experience”.

Mario G. Tamayo, PLDT-Smart Senior Vice President for Network Planning and Engineering said, “Despite the challenges of the pandemic, we have continued our network expansion program, which includes steadily extending the reach and increasing capacity of our 4G/ LTE network. We have done this by combining the roll out of physical installations with software systems upgrades that can be done remotely. Moreover, we have also been able to ramp-up our network activities as our operations adjust to the “new normal”.