The race for 5G: Ericsson, Huawei close in on separate markets 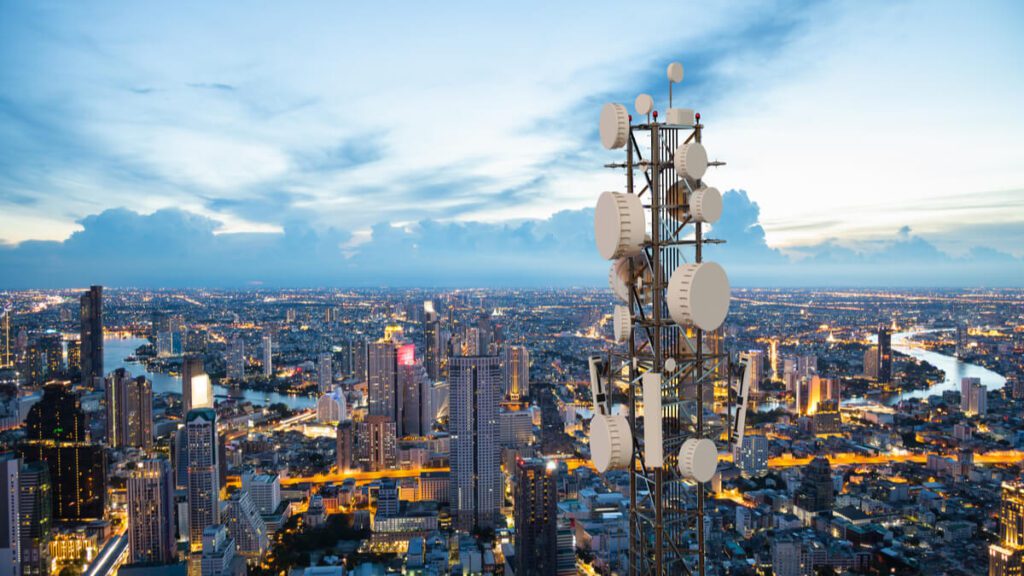 The agreement, which was announced on Monday, will see Ericsson provide high-performing radio access network (RAN) solutions from its 5G-ready Radio System portfolio as well as 5G NSA licenses to do 5G Multi-Operator Core Networks (MOCN).

“Our enhanced 5G platform provides the technological backbone for the nation’s first Multi-Operator Core Network and we will continue to support both service providers with their successful integration and partnership,” Chafic Nassif, President of Ericsson Taiwan, said in a statement.

With the deployment of Ericsson Network Manager, APT will be able to dynamically operate between 4G and 5G networks, with a set of unified applications to securely manage radio access, transport, and core networks in an end-to-end manner.

Back in September 2020, FET and APT announced a partnership to provide 5G services on Taiwan’s 3.5GHz frequency band through the nation’s first MOCN – where two or more core networks share the same RAN and bandwidth. The collaboration includes 700MHz shared RAN to be used on both 4G and 5G technologies.

“Ericsson continues to accelerate the overall progress of 5G development in Taiwan, supporting both APT and FET to quickly launch new services to market and provide Taiwanese consumers and enterprises with the highest quality communication services,” Nassif added.

Ericsson now has 124 commercial 5G agreements with communications service providers globally, 74 of which have been publicly announced.

Meanwhile across the Pacific, Chinese telecoms titan Huawei has received the green light by the Brazilian government allowing it to partake in the country’s 5G auction due to be held in June.

According to local media quoting sources close to the decision, the government will not restrict the Chinese vendor from aiding in its 5G deployments. The decision is due to the financial burdens for local operators to replace already installed Huawei equipment, as well as U.S. President Donald Trump’s departure from the West Wing.

Brazilian President Jair Bolsonaro is considered to be a massive ally of Trump, whose government has frequently lobbied and pushed for financial programs and initiatives to sway Brazilian operators from buying equipment from Huawei.

However, as inauguration day looms ever closer for President-elect Joe Biden, Bolsonaro is looking to backtrack his view that Huawei shares private data with the Chinese government – a claim made by the Trump administration as the trade war between both world powers escalated.

Brazilian telecom operators were all against the Huawei ban to begin with, as all operators snubbed an invitation from U.S. undersecretary of state for economic growth and the environment Keith Krach, an effort to rally support.

Even the Brazil’s vice president, Hamilton Mourao, also stood against the ban, as he told reporters that any company which is able to prove their credentials in maintaining the country’s national sovereignty and data protection will be allowed to supply 5G equipment and services.