The significance of mobile cloud computing on our future 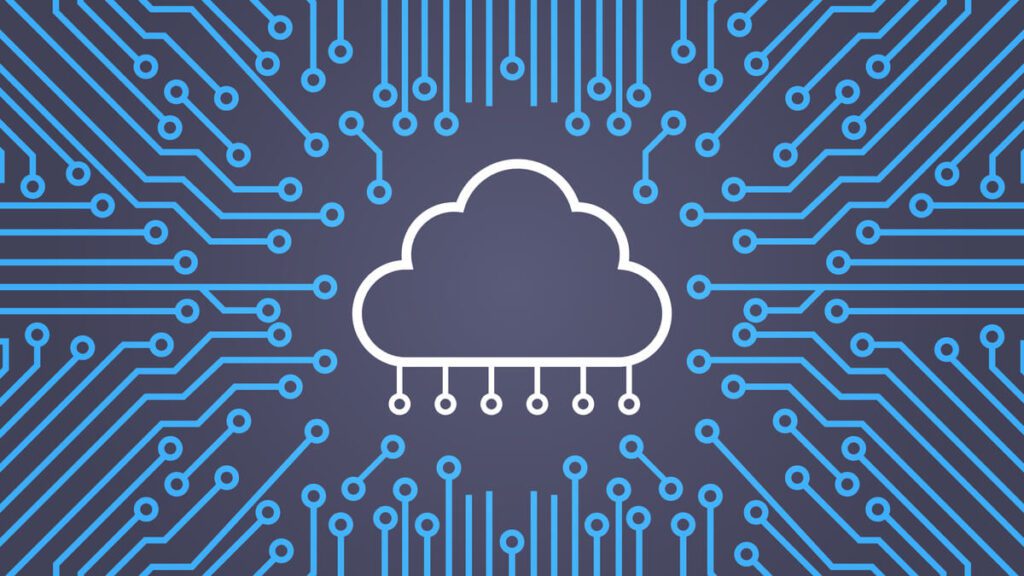 Among the many conveniences that we now take for granted in the 21st century are mobile cloud services such as Google Drive that allow users access to their files and data from any device anywhere.

Cloud computing refers to the on-demand delivery of IT services and resources from remote data centers. Things such as computing power, data storage and databases directly from a cloud provider such as Amazon Web Services.

Mobile cloud computing is the same thing except referring exclusively to mobile phones.

The mobile cloud computing market reached a total value of about $30 billion in 2020 and is expected to hit just under $120 billion by the end of 2026. Thanks, in no small part, to the pandemic and the surge of technological adoption that followed, it is not farfetched to think that this method of digitization will become the new norm.

Using mobile cloud computing, app developers can implement infrastructure services, analytics, IoT, machine learning and more, all as a service. Without large investments in hardware, the time, money, and expertise required for such things can be better shifted to other business scaling.

Imagine if any app can tap into the computational power of Amazon’s AWS and implement machine learning on their apps and use that knowledge to improve their services all from across the world.

Speaking of scaling, in terms of storage space, cloud infrastructure can far outperform any smartphone anytime. It is hard to beet an entire warehouse of servers with a tiny handheld. For applications without the need for large storage space in the beginning of their business journey, remote data storage seems like a tempting option.

Instead of having to pay for more storage than the developer will need outright, they can pay for what they need in the moment and scale accordingly with remote services.

Most prominently in cloud gaming, smartphone users can play video games with higher graphic quality because the rendering power is happening elsewhere and being transmitted to the phone via the internet.

An example of this can be seen through Google Stadia, which allows users to instantly stream high quality video games on any compatible screens they own provided with a solid internet connection. While Nvidia’s GeForce has an expanding library of 800+ games that users can sign up to play anywhere provided they own the game.

The emergence of remote cloud computing, in retrospect, seems like the logical next step in a world where we are accustomed to expecting more from less.