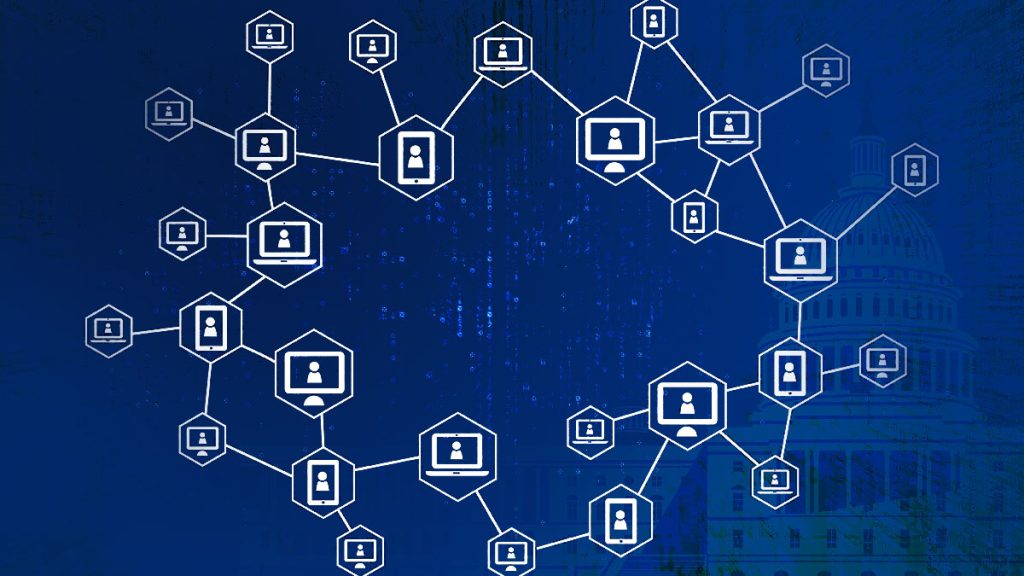 The ability to reach millions of people from behind a flickering screen is something we may take for granted today on sites like Twitter and Reddit but is no less a powerful tool not to be taken lightly. The relationship between social media and politics runs deep in today’s connected world, too deep for comfort for many.

According to a Pew Research survey, social media is the primary source of political news for roughly one in five American people. The survey also reveals that individuals who do largely rely on social media for their political news are often less knowledgeable and more likely to come across unverified claims than those who acquire their news from traditional sources.

Social media now has a far greater impact on political campaigns than previous forms of media. Election politics are becoming more and more dependent on social media, as shown by Howard Dean’s 2003 ultimately failed run, the election of the first African-American president in 2008, and Donald Trump’s Twitter-driven campaign.

The 2016 elections also shed light on the echo chambers that form on the internet. Social Media algorithms seek to keep people on their platforms for longer periods of time and so will continually show content that is most closely related to that which they already engage with.

This results in a feedback loop that pushes people on the left and right further into their own beliefs. The stark divide in politics was both made clear and even accentuated as many on both the left and the right consumed purely left or right media respectively and delved deeper into their own side’s rhetoric.

Many on both sides of the political sphere, which took the time to read up on the other side’s arguments, were surprised by how much they did not know.

While the aforementioned effect of social media on politics might be positive or negative depending on your political views, there is a dark side to the involvement of social media in politics, what is referred to as the attention economy.

The concept of the attention economy is reflected heavily in social media, particularly in the news that is disseminated via platforms such as Twitter and Instagram. News content that doesn’t get as much traction with the public will be noticed, shared, and spread considerably less than that content that either sparks outrage or inspires certain emotions – a reactionary emotion in particular.

Candidates are using viral media to present their talking points, raise money for their campaigns, and sway voter decisions.

The cure to bad speech is often more speech, and that has never been easier to spread to the masses. The problem arises when those who are speaking the truth do so in such a boring way that their message falls flat, while those who speak loudly, aggressively, and with greater charisma simply reach more ears.

Perhaps social media has brought us back to the classic days. I couldn’t imagine a boring speech given by a shy or uninspired speaker to be well received in a Greek amphitheater. Perhaps we have simply come back to our roots in which the delivery is more important than the message itself. Except for this time, the Amphitheatre contains millions upon millions of ears.