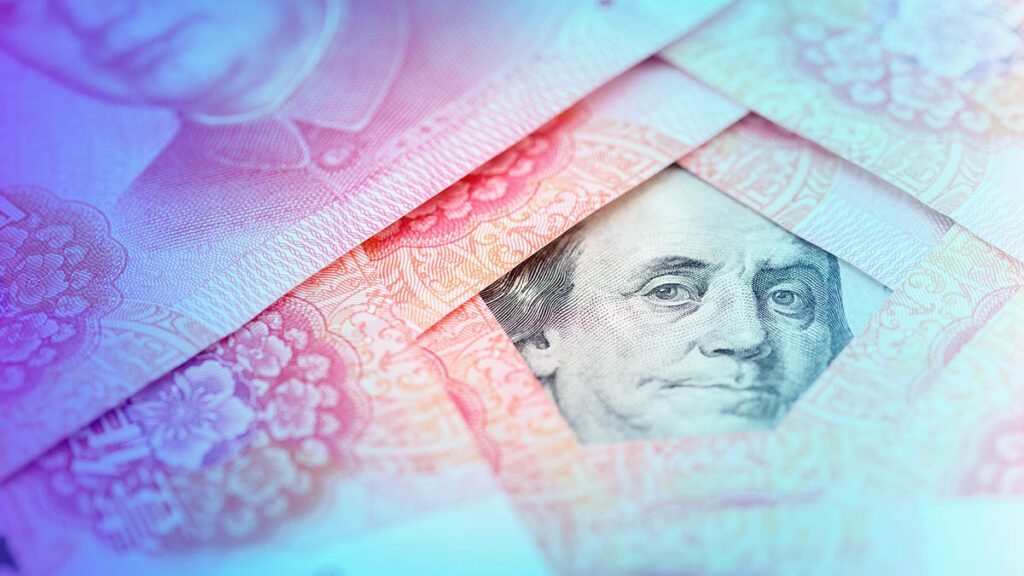 U.S. military officers in the Pacific region developed a software tool to accurately forecast Beijing’s responses towards Washington’s plans in the Indo-Pacific province, including military activity supported by the U.S.

During her visit to the United States Indo-Pacific Command in Huawei on Tuesday, Deputy Secretary of Defense Kathleen Hicks was informed of the latest military tool that will assist in determining China’s stance on potential congressional visits to countries such as Taiwan.

“With the spectrum of conflict and the challenge sets spanning down into the grey zone. What you see is the need to be looking at a far broader set of indicators, weaving that together and then understanding the threat interaction,” Hicks stated in an interview.

The tool, which evaluates “strategic friction,” examines data dating back to early 2020 and analyses important occurrences that had a massive effect in influencing U.S – China ties. In addition, the software will help the Pentagon foresee specific behavioral and official decisions that could potentially invoke an overblown reaction from China.

Earlier in October, China criticized Canada and the U.S. for crossing Taiwanese borders by sending a warship through the Taiwan Strait, declaring this move a direct attempt to tamper with the region’s stability.

Such incidents were the leading triggers for Washington to develop this forecasting tool to ensure that U.S.-driven actions could fuel any tension between the East and West.

While geopolitical tension between both countries is mounting to new scales, the military software will assist in delivering transparency across multitudes of activities. This includes congressional visits to Taiwan, arms sales to U.S. allies in the territory, and even concerning incidents when American ships sail through Taiwanese areas.

Taiwan is perceived as one of the leading factors accelerating tensions between China and important economical countries, with a new trade war escalating into a full-grown economic and geopolitical competition.

China alleges it has a right to rule Taiwan democratically as part of its territory. Over the past years, this has intensified rigidities between both countries, especially since China has mounted consecutive air force missions into Taiwan’s air defense identification zone throughout 2021, a move that heightened Taipei’s discontent.