Published 3 Years Ago on Tuesday, Mar 24 2020
By Inside Telecom Staff 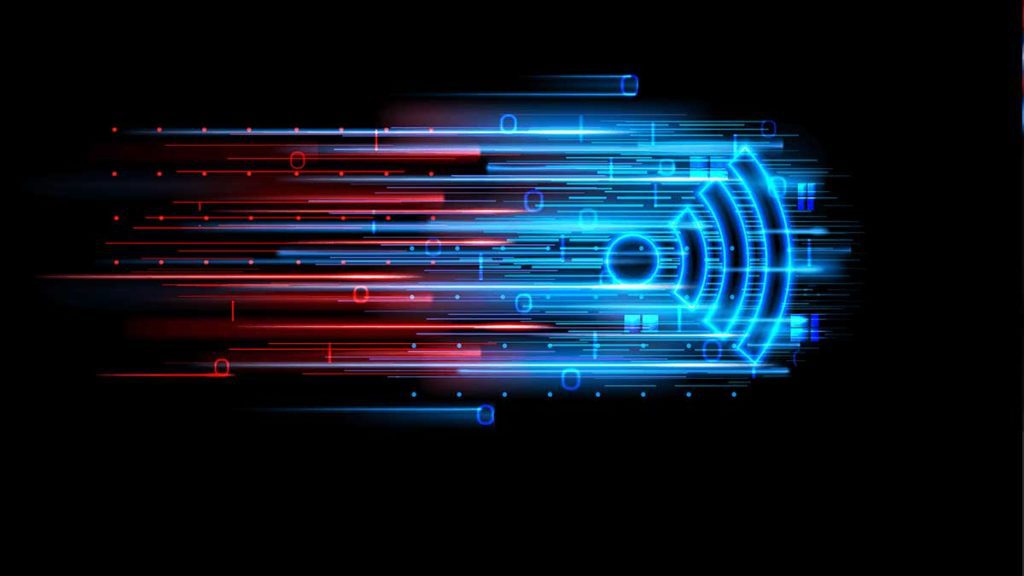 A license for spectrum allows the holder/user to occupy a part of the radio spectrum without interference. It is usually state-owned and telecoms companies pay an upfront fee to the relative authorities. There are some cases where unlicensed users have freely occupied the airwaves, however, they often experience congestion and interference from other channels. In the United States, the FCC permits some to function within the remit of specified bands, with no licenses. Such examples include, baby monitors and remote controls for garage doors.

One of the main headaches for unlicensed spectrum is Wi-Fi. Currently, the FCC has given around 1000MHz below 6GHz band to unlicensed users. They have also just announced a further 1200 MHz in the band itself (6MHz). However, many of the existing band-users do not wish to have their spectrum encroached upon. Interference mitigation technology is a method that the FCC believes will allow unlicensed use over the top of licenses.

How do we know how much spectrum should be unlicensed?

The co-inventor of the first Wi-Fi standard Richard Bennet is of the opinion that Wi-Fi needs more spectrum with an increased quality. He does not believe however that the 6GHz band is perhaps the best place for such an expansion. Via the HighTech Forum, he recommends to test sharing with 480 MHz of the 6GHz band of spectrum and evaluate the performance, and consequently work on improving the suggested mix of unlicensed spectrum in appropriate bands. This has been dubbed a rational and relatively risk-free approach when one is to consider the number of users and the actual size of the proposed allocation. Furthermore, Wi-Fi in band 6 provides much improved efficiency and could further rearrange spectrum allocation.

Prioritising the best use of spectrum

Looking at things from an economic perspective suggests that all spectrum should be licensed, so that the states receive necessary funding in order to maximise revenue to the public. As we know, spectrum markets from state to state are inconsistent and numerous countries have incomplete and uncertain policies. This forces policy makers to choose between unlicensed and licensed spectrum for the technologies they support. Wi-Fi, 4G and 5G account for hundreds of billions of dollars to the US economy every year. An alliance of over 800 global companies called the Wi-Fi Alliance, heads up the 6GHz initiative and claims that Wi-Fi technologies make up for $500 billion. Despite such elaborate claims, the organisation has never contributed financially to the US treasury for occupying public spectrum.

In stark contrast, actual licensing spectrum pays $117 billion, which is valuable revenue and infrastructure for public safety, rural broadband and other social uses.

Those that make the policies are not forced to choose one technology over another as the mobile wireless industry has offered to split spectrum evenly and purchase the licenses to the higher portion of 6 GHz spectrum for around $20 billion. This allows other users to find space somewhere close by on the spectrum, and keeps the lower portion of the band free for unlicensed users.

The FCC has provided a mere 70 MHz of middle-band spectrum. This is the essential frequency for 5G however, the power limits for this band are very low. A shortage of licensed spectrum for 5G is obviously a concern for national security and international competition. Both China and Japan have allocated significantly higher than this. Licensed spectrum is necessary to be a front-runner in the 5G race.