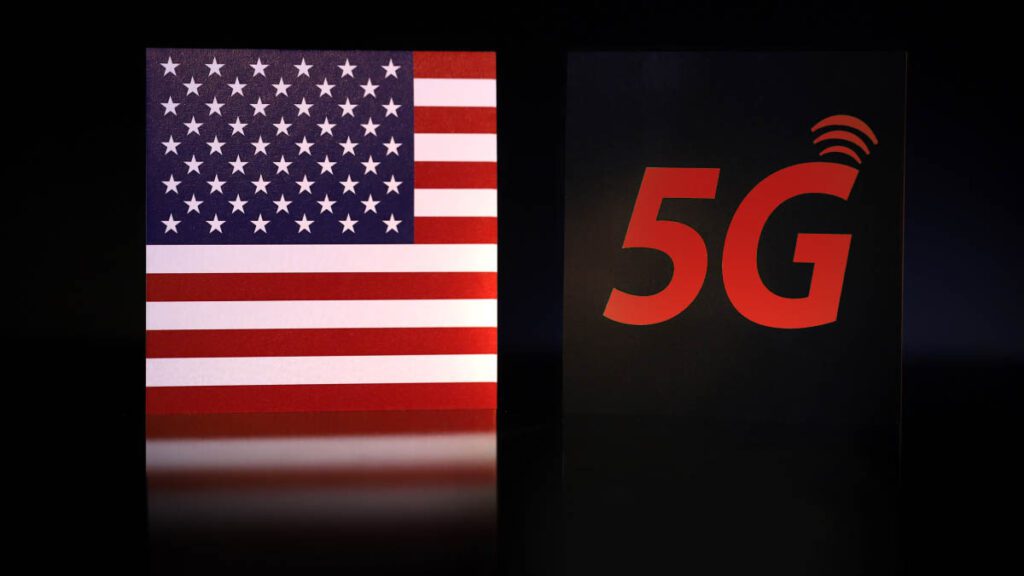 On August 11, 2020, the White House announced a plan to accelerate the rollout of 5G networks across the US by making a new 3450 Mhz to 3550 Mhz spectrum available.“It’s a big deal,” for the wireless industry, says Jason Leigh, an analyst at IDC who focuses on 5G, according to Wired.

This move came as part of the Trump Administration’s efforts to secure the US worldwide leadership in the deployment of the 5G network. For the past few months, the US has conducted advocacy against the Chinese Telecom giant Huawei claiming cybersecurity threats. The 5G technology is expected to provide a download speed of up to a gigabit per second. The fast internet speed is crucial for self-driving cars, artificial intelligence, and manufacturing robots.

The plan announced on Monday is called mid-band, a range that allows 5G signals to travel further and more reliably while relying on fewer cell towers, according to Wired.

The Federal Communications Commission will auction spectrum in December 2021 and private operations of services likely beginning in 2022. FCC chair Ajit Pai said that the FCC move is “a key milestone in securing United States leadership in 5G.”

The fifth-generation network needs spectrum at very low frequency to penetrate buildings and increase range. The mid-band spectrum is utilized by US government services like the military. Following the FCC auction, the private operators will have access to the mid-band spectrum. A senior Trump Administration official said that a committee of 180 experts were assembled from the armed services and the Defense Secretary’s office to look at where a segment of the DoD’s spectrum could be freed up and moved to private usage to back 5G, according to Tech Crunch.

The usage of the mid-band is expected to follow the spectrum sharing rules of the AWS-3 transition published by the National Telecommunications and Information Administration of the US Department of Commerce.

“Secure 5G networks will absolutely be a vital link to America’s prosperity and national security in the 21st century”, said US President Donald Trump according to the White House fact sheet issued on August 10, 2020. Trump and his administration have taken strong actions to remove unnecessary barriers to 5G infrastructures, according to the same source.

The White House and the Department of Defense announced that 100 megahertz of contiguous, coast-to-coast mid-band spectrum would be made available for commercial 5G deployment, according to the Statement from the Press Secretary issued on August 10, 2020.

“This particular part of the band between 3450 and 3550 MHz has been identified because it can be made available without sacrificing our nation’s great military and national security capabilities,” said Michael Kratsios, the Trump administration’s Chief Technology Officer, according to Voa News.

The White House move is crucial for closing the digital divide through expanding high-speed internet connectivity to rural areas. Commissioner Mike O’Rielly at the Federal Communications Commission said in a Tweet: “This should be considered a good development for 5G and overall spectrum policy.”