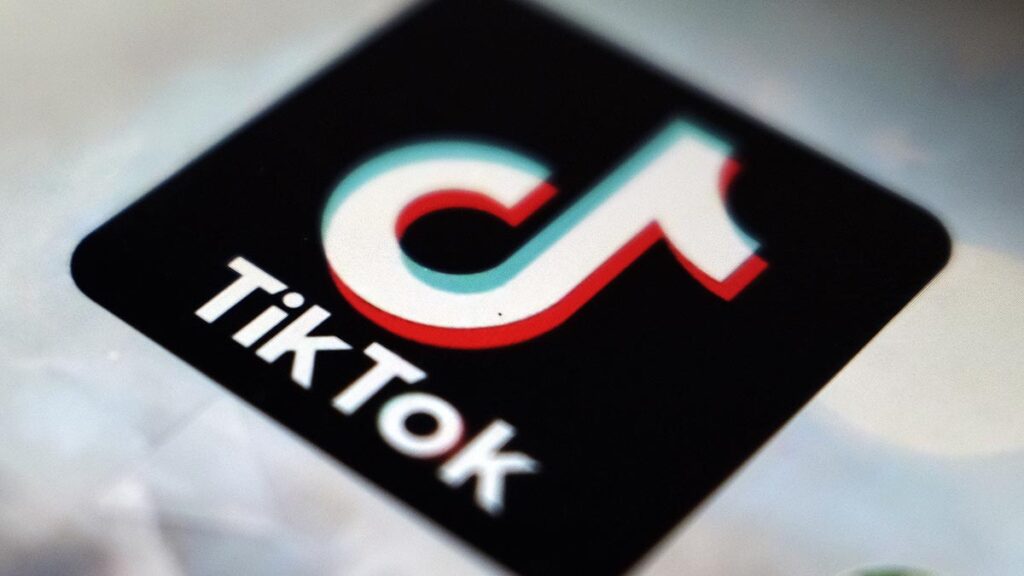 The hit video app TikTok said Friday that an executive at its Chinese parent company, ByteDance, will now also serve as TikTok CEO.

The new CEO, Shouzi Chew, is the chief financial officer of ByteDance. He is based in Singapore, where TikTok has an office.

Vanessa Pappas, based in Los Angeles, has been interim head of TikTok since August 2020. That’s when Kevin Mayer, a former top Disney executive who lasted just a few months as TikTok’s chief, resigned. Pappas will become TikTok’s chief operating officer.

Chew became ByteDance CFO in March. He had previously been a top executive for Chinese smartphone maker Xiaomi, which went public in 2018.

TikTok’s app features short videos, many with music and dancing, made by its users that has become a favorite of younger people. Research firm eMarketer predicts that TikTok will have 73 million U.S. users this year, and TikTok said last year that it has about 700 million users globally. There is a separate version of TikTok called Douyin for Chinese users.

TikTok named Mayer as its U.S.-based CEO last year amid scrutiny from President Donald Trump and his administration, which tried to ban the app based on vague national-security concerns and to force its sale to Oracle and Walmart. The Biden administration has put these efforts on hold as it reviews national security threats posed by Chinese technology companies.

While it’s still unclear what the Biden administration will decide to do with TikTok, the CEO choice suggests the pressure is off ByteDance compared with how the company fared under Trump, said eMarketer analyst Debra Aho Williamson. “It does seem to me that the concern over ByteDance having to divest TikTok may be lessened. TikTok is trying to move forward as a truly global company, and one that hopefully isn’t going to be broken up.”

ByteDance CEO Yiming Zhang said in a statement that Chew will focus on “corporate governance and long-term business initiatives,” while Pappas oversees the app’s operations.

“We will continue building out our strong and deep management team as we set the stage for the next phase of TikTok’s success,” Chew said.