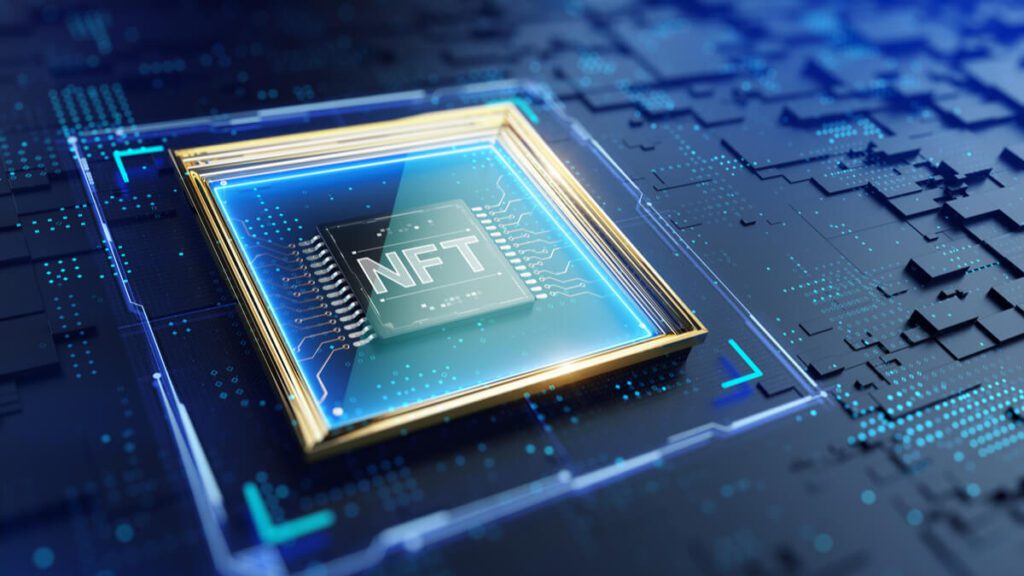 Tim Berners-Lee, the creator of the internet’s source code is auctioning an autographed copy of the source code of the World Wide Web with donations proceeding to charity in $5 million in non-fungible tokens sale (NFT).

The sale will offer an immense opportunity to have ownership over a remarkable piece of history that led to the creation of everything we are witnessing now in the digital world. So far, it has raised over $5.4 million in a sale through Sotheby’s – one of the oldest and largest auction houses located in New York — as a non-fungible token (NFT).

As NFT is expanding with time, so is its audience.

As digital assets represent a huge variety of items, having the original code of the internet auctioned by the creator himself is considered an extremely unusual moment for internet history buffs, as it gives them the chance to have rich ownership over one of modern history’s biggest bits.

Decades after the creation the code, alongside Berners-Lee’s interest growing bigger and bigger in NFT, it is finally getting monetized.

However, Berners-Lee is not selling the code itself, but the equivalence of an autographed copy of it to fundraise off his legacy without clawing back intellectual property rights.

By auctioning his copy of the original code, with the help of NFT, Berners Lee will have the chance to keep his code in the public domain while attracting someone to own a certificate of ownership.

“I’m not even selling the source code. I’m selling a picture that I made, with a Python program that I wrote myself, of what the source code would look like if it was stuck on the wall and signed by me.” Berners-Lee said in an interview with The Guardian. Emphasizing that the code will not change anything about the openness of the web or the code itself.

Archivist Rick Prelinger believes the sale of the internet’s source code will have much bigger backlash than just selling the WWW code. To him, it will have immense cultural and ethical shock the archives as monetizing historically significant would end up making crucial documents less accessible to genealogists and other scholars.

This fear surfaces as the Computing History Museum does not have financial capacity in comparison to independent crypto-millionaire collectors. On the off chance that minting code as NFT becomes a norm, then saving historical collectables of significant copies of codes will be one the most challenging tasks the museum will face.

Even though codes are not really considered collectables, the enthusiasm following Berners-Lee sale shows that coding can be considered as a form of art, and it is worth protecting and safeguarding for the symbolism it holds. However, as pure and authentic the code might be, turning it into NFT will muddle with its authenticity.