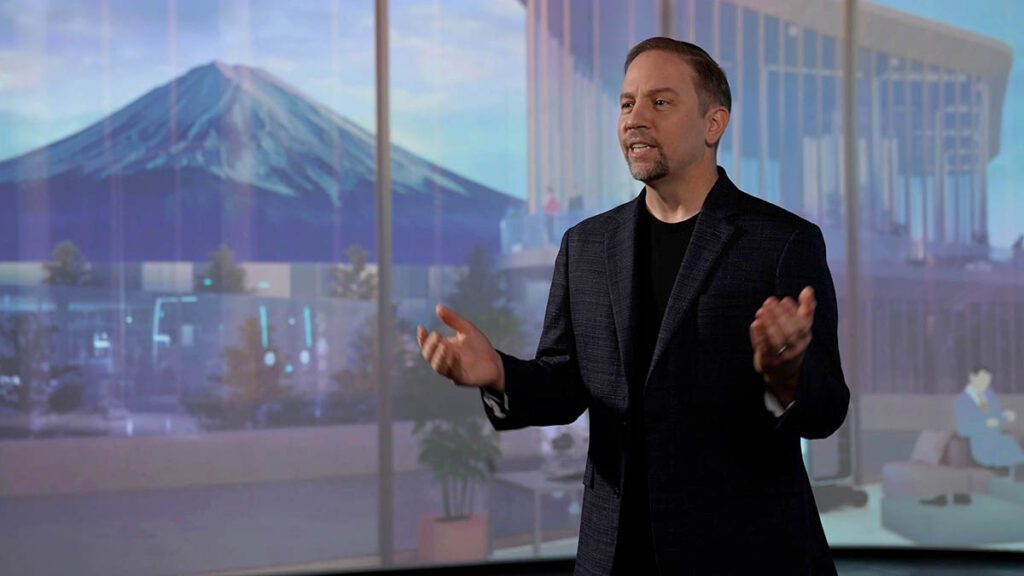 Toyota plans to hire more people and invest heavily in its subsidiary Woven Planet to work on mobility technology so the Japanese automaker stays competitive amid the global shift to using artificial intelligence and robotics in everyday driving.

“Toyota’s traditional strength in hardware is something we never want to lose. To make safe mobility we need both, great hardware and great software,” Woven Planet Holdings Chief Executive James Kuffner said. “The world is changing. The automotive industry is going through this once-in-a-hundred-year revolution. And so how do we remain relevant?”

Woven Planet, fully owned by Toyota Motor Corp., announced Thursday it had acquired CARMERA Inc., based in Seattle and New York. The value of the deal was not disclosed.

Winning social acceptance for such technology is as much of a challenge as perfecting the software, Kuffner said.

“When a person crashes, we have empathy for that person. We all make mistakes, and we think: That could have been me. If a computer crashes, people have no empathy,” Kuffner said in an interview with The Associated Press from Portland, Oregon.

“Making a computer system that is just as good as a human may not be good enough,” said Kuffner, who sits on Toyota’s board and is based in Tokyo. He earlier was part of the initial engineering team that built Google’s self-driving cars.

In April, Woven Planet acquired Level 5, the self-driving division of Lyft, for $550 million. That deal, once approved, will increase Woven Planet’s headcount from 860 to more than 1,000 people.

Kuffner said he wants to possibly quadruple that number, while avoiding getting “too bloated or too bureaucratic.”

Toyota has held up relatively well during the pandemic and has cash, while companies that did not fare as well are downsizing. That is providing investment opportunities, he added.

Woven Planet’s Woven Alpha team is developing an automated mapping platform. Formerly called the Toyota Research Institute, it has been collaborating with CARMERA since 2018.

All major automakers are working on similar technologies, and no one is ahead of the pack, said Koji Endo, auto analyst with SBI Securities Co. in Tokyo

“We’re talking about two or three decades into the future, and so no one really knows for sure, to be honest,” Endo said. That’s why automakers are partnering or investing in several players to hedge their bets. “But one thing is clear: No one wants to fall behind.”

Technologies that allow cars to communicate with each other, drive themselves and slash emissions will mean improved safety, less traffic congestions and quicker parking, he said.

Kuffner said he hoped to bring his Silicon Valley-type expertise to Toyota, a company known for its craftsmanship in hardware.

“Some things we’re going to do are going to fail. But, as I always tell my team, it isn’t a failure if you learn. We are always going to be learning, in the spirit of ‘kaizen’ and improvement,” Kuffner said, using a long-time Toyota manufacturing term.