Netflix will introduce video games by 2022 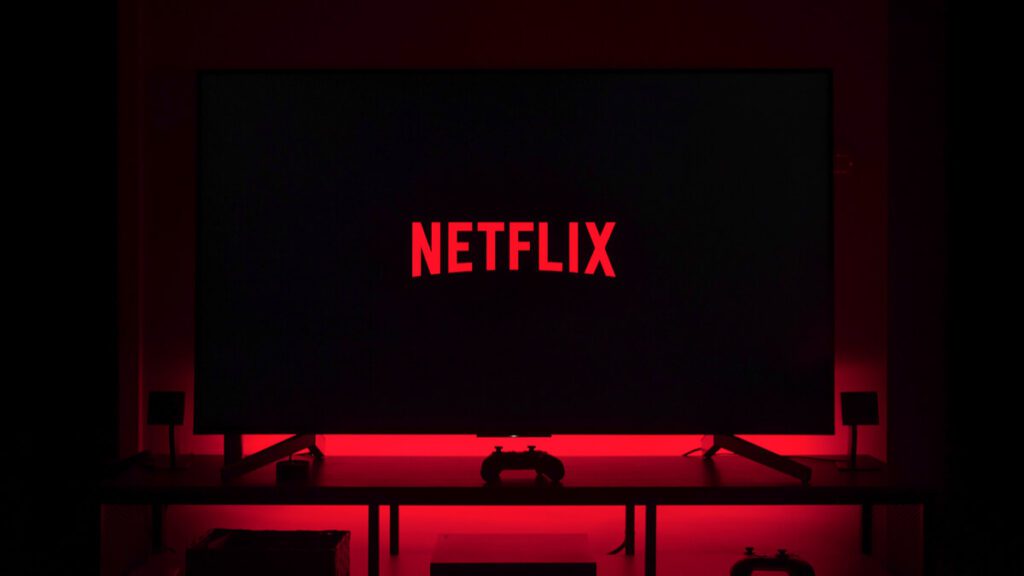 Netflix has marked its first official attempt in stepping into the gaming industry, as it plans to move beyond the realm of film and television. The American streaming service and production company has enlisted the help of former Vice President of Facebook and Electronic Arts, Mike Verdu, to serve as the new head of game development.

The development initially surfaced by Bloomberg News on Wednesday, citing an anonymous inside source from Netflix that confirmed video games will appear in a new independent section by next year.

However, this is not the first time Netflix flirts with the gaming industry, as the streaming service has previously produced content such as ‘Bandersnatch’ where the viewer gets to interact and choose the character’s fate in the fictional story.

Back in April, Netflix’s chief operating and product officer Greg Peters, hinted that the streaming services’ fascination with video games and interactive content is only rising.

“We’re trying to figure out what are all these different ways we can deepen that fandom, and certainly games are a really interesting component of that,” Greg Peters told the press at the time. “There’s no doubt that games are going to be an important form of entertainment and an important modality to deepen that fan experience.”

This move can be seen as a blow to Netflix’s biggest competitors, who are pioneers in the interactive entertainment sector. For example, Fortnite, a popular online video game developed by Epic Games, was labeled by Netflix in a 2019 letter to its shareholders as one of its primary competitors.

Luckily, more than 200 million subscribers worldwide will not have to worry about paying extra charges for the new feature. An insider from Netflix told Bloomberg News that there are no current plans for charging extra for the content.

Netflix is undoubtedly seeking a different direction to ensure continuous growth, largely in more versatile markets such as the U.S.