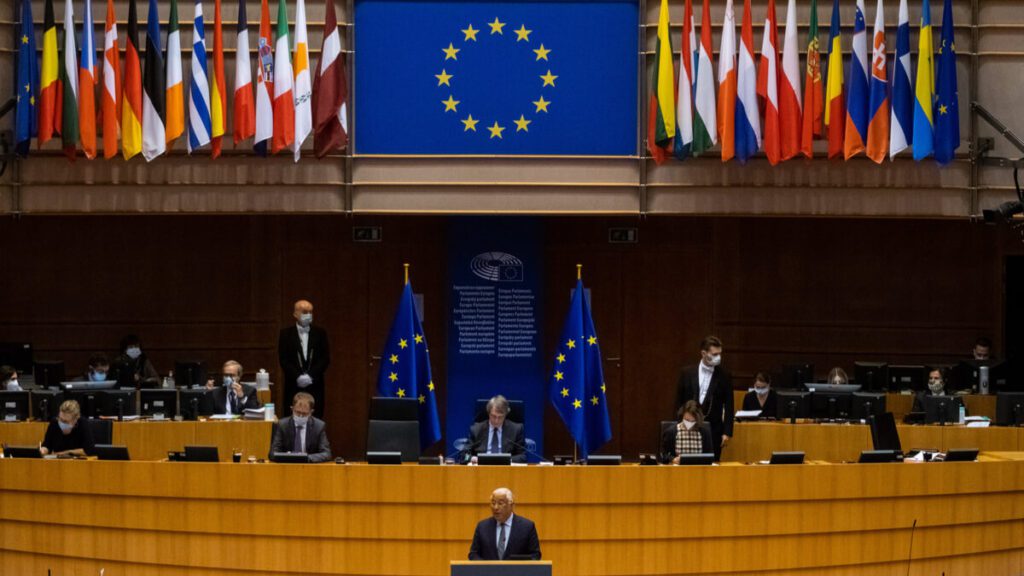 EU lawmakers at the European Parliament aims to navigate the debate on tough new rules targeting Facebook, Google, and other big tech companies to secure support to Europeans’ fundamental rights.

In December of last year, the European Commission (EC) suggested the Digital Service Act (DSA) that will oblige Big Tech companies to go the extra mile in confronting illegal content, such as hate speech and sexual abuse and many others on their platforms.

Since these online gatekeepers are the main components controlling private users’ data – with a bundle of European businesses and individuals relying on these platforms for either their work or online social interactions – the DMA will place its full-fledged focus on their platforms.

So, what are the EU drafted rules?

DMA is a legislative proposal of the EC intending to safeguard a greater degree of competition in the European Digital Markets (EDM) by blocking large companies from exploiting their market power and allowing new players to enter the game.

In parallel, DSA is legislative proposal by the EC submitted to the European Parliament and the European council. The conveyed purpose of the DSA is to update the Europeans Union’s legal framework, specifically by reforming the e-commerce directive – which sets an internal market framework for online services.

From their part, Gatekeeper companies will encounter a list of criteria they need to follow, such as sharing specific types of data with rivals and regulators, and not to preference their own platforms or harvest data from set platforms to go after business users.

A gatekeeper company is the company who holds the upper hand in deciding on a product’s or service’s qualification.

However, Patrick Breyer a lawmaker in the Committee on Civil Liberties and Justice and Home Affair, is responsible for guiding the DSA in requesting more emphasis on the essential rights and digital privacy in the rules of the proposal.

“It is clear that the European Parliament proposal will be much more ambitious than the Commission’s proposal, in some aspects it could be groundbreaking,” Breyer informed Reuters in an interview.

Breyers proposals consist of the right to anonymously use and pay for digital services whenever it is doable, replacing or removing personalized targeting for non-commercial and political advertising, and prohibit any obligation on platforms to obstruct access to content.

Nevertheless, tech giants will not go without a fight.

Tech companies such as Google, Facebook, and Twitter called for equal rules that will not cut down on innovation and will double their efforts to break down the draft rules.

For instance, Facebook wants the EU to crack down on Apple for having full control over a complete ecosystem while hinting that Apple is using this power to harm developers, consumers, and large platforms.

Apple, however, has completely rejected such accusations.

Eu regulating Big Tech platforms will lead the way to address the impact they have on society and their competition. By imposing these regulations, EU will be leading the way and encourage European platforms to own economic power of their own.

By regulating the big players, without taking into consideration where they originate from, will give the EU a bigger role to play on an international scale.