Published 1 Year Ago on Wednesday, Oct 06 2021
By Associated Press 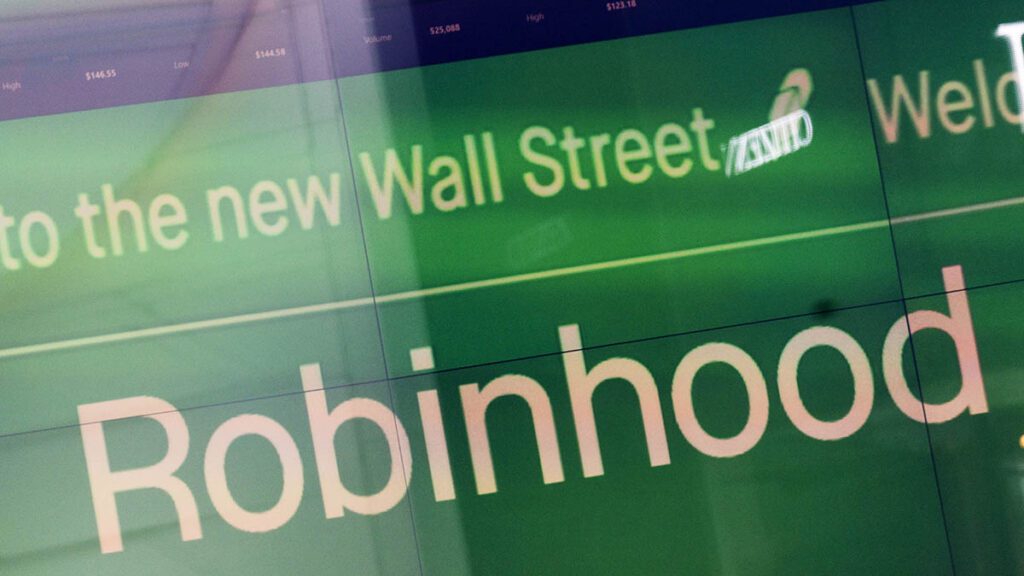 It’s one of the downsides of apps that make things like ordering food or buying stocks and cryptocurrencies easier: What happens when something goes wrong?

It’s often a frustrating chase, tapping through menu after menu in hopes of reaching a person to fix the problem. It’s also something that upstart companies upending the investment and trading industry are increasingly acknowledging.

Robinhood, the app that helps more than 22 million people trade stocks and cryptocurrencies, announced Tuesday that it’s offering 24/7 phone support for its customers to cover almost every issue. It follows up on an announcement by Coinbase, the cryptocurrency trading platform that said last month it would launch 24/7 phone service by the end of the year for many customers.

Before its own stock started trading on the public market for the first time, Robinhood cited “concerns about limited customer support” as one of its challenges. Earlier this year, Robinhood also settled a wrongful death lawsuit filed by the family of a 20-year-old alleging he committed suicide after his emails to the company’s customer support about a $730,000 negative balance on his account received only auto-generated replies.

To reach Robinhood’s customer support in its early days meant to communicate mostly over email, but it’s been adding more live phone support in recent months.

“It takes a while to build a great support organization, especially in a highly regulated business,” said Gretchen Howard, Robinhood Market Inc.’s chief operating officer. Agents need to be licensed, for example, and Robinhood more than tripled its number of customer-support workers between March 2020 and June 2021 to nearly 2,700.

With so many first-time investors making up its base, many of the customer questions coming into Robinhood are about setting up a bank account or going through tax reporting for the first time. But the demand can vary wildly by the day.

“If someone famous tweets about crypto, our crypto volumes can go up 10x” in an instant, Howard said.

Customers logged into Robinhood’s app can now request a callback from a representative. Through the process, the app will also try to help customers solve the problem themselves, if possible. The company based in Menlo Park, California, is still working on how to get live phone service to customers who can’t log into their accounts.

He said he once accidentally deposited $1,000 instead of $100 into his account. Quickly afterward he sent an email to customer service, hoping to cancel the deposit. He eventually got a representative on the phone who tried to walk him through several steps. But Van Horn said he never was able to cancel the $1,000 deposit, or to at least claw back the extra $900.

Van Horn has other complaints about Robinhood’s customer service, but it hasn’t been enough to get him to stop using the app.

“The customer service is lacking,” he said, “but the interface is still pretty much the best in terms of mobile use.”