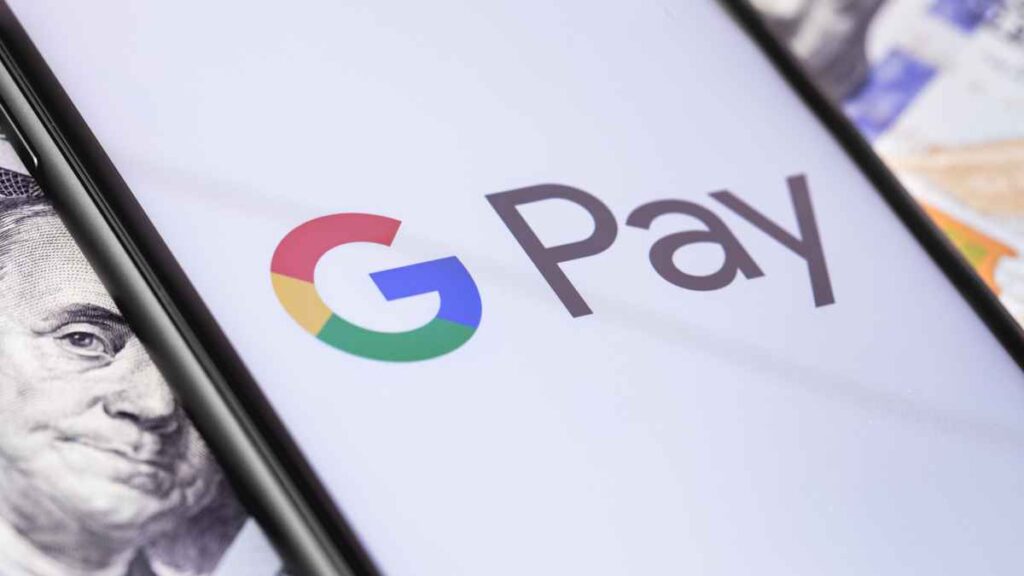 Google’s plans of extending its horizon into financial services in collaboration with the banking sector have reached an end as the search engine kills off its Plex service before the initial launch, The Wall Street Journal reports.

The Mountain View company stunned its users with news of halting the development of its banking service as Google Pay subscribers were eagerly anticipating it. Google’s plans to deliver its users a bank account service could have set the first official stone to compete with Apple’s credit card feature.

Earlier in 2019, Google’s parent company Alphabet Inc. informed its subscribers of a futuristic plan of releasing Google Pay, a digital wallet allowing the platform’s userbase to sign up for superior checking accounts and debit cards with a bundle of financial establishments.

Currently, Google Pay is the Android maker’s leading financial service provider serving users with the ability to send and receive money, store credit card, debit card data on the platform, and use the information stored on their devices for in-app payments, be it online or in-person.

Initially, the digital wallet service was labeled as Cache, later changed to Plex.

In terms of functionality, Plex would synchronize with Google Pay digital dashboard, where users indulge in various purchasing activities. The banking service would include built-in savings targets to assist users with monetary savings.

In a partnership with investment banking company Citigroup and Stanford Federal Credit Union, the Big Tech titan fixated its glare on these firms as an extensive number of Google’s employees bank there.

Originally, based on Google’s initial plan, Plex’s official launch was tapped for 2020. However, with COVID-19 overtaking the global economy, the company pushed back its deadline until it completely dropped the project in September.

As an alternative approach to stay in the department as a financial service provider, the company chose to maintain its sole focus on “delivering digital enablement for banks and other financial services providers rather than us serving as the provider of these services,” a Google spokesperson informed The Wall Street Journal.

For a company as ambitious as Google, it seems very unlikely that the killing of its banking service will be the end of its maneuvers in the digital financial sector as experts are firm believers that the fintech industry will maintain its exponential growth in the upcoming years.