Published 2 Years Ago on Saturday, Nov 14 2020
By Inside Telecom Staff 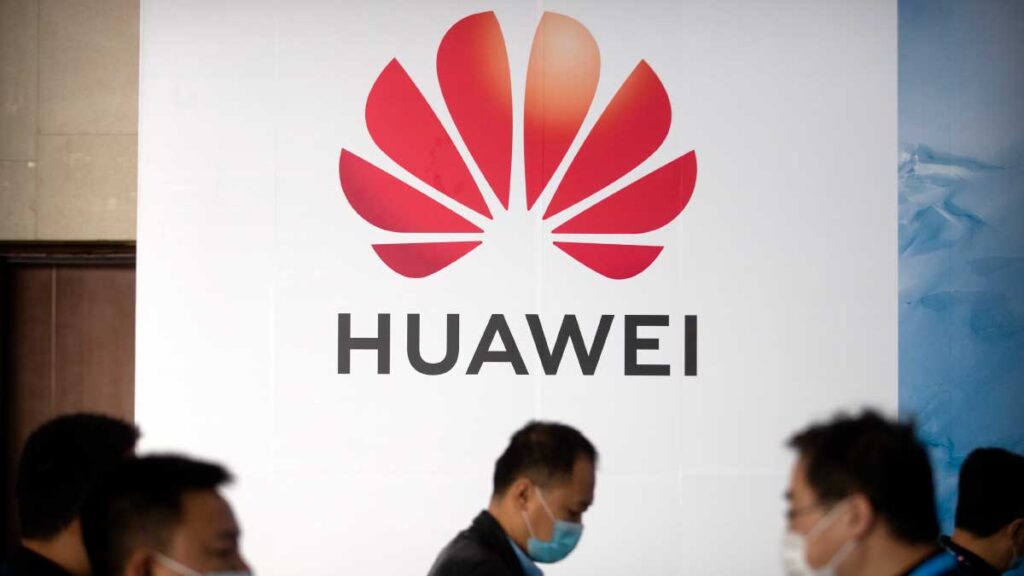 U.S. President Donald Trump has stepped up a conflict with China over security and technology by barring Americans from investing in companies that U.S. officials say are owned or controlled by the Chinese military.

The Chinese government accused Washington of misusing national security as an excuse to hamper competition and warned Friday that Trump’s order would hurt U.S. and other investors worldwide.

The impact of Thursday’s order wasn’t immediately clear but it could add to pressure on companies including telecom equipment giant Huawei and video surveillance provider Hikvision that already face U.S. export bans and other sanctions.

It is Trump’s first major action toward China since he lost his reelection bid to challenger Joe Biden. Economists and political analysts had said that even if Trump was defeated he was likely to launch more actions against Beijing before leaving office on Jan. 20.

Political analysts expect little change in policy under Biden due to widespread frustration with China’s trade and human rights records and accusations of spying and technology theft.

“This move will not only seriously damage the legitimate rights and interests of Chinese companies, but will also damage the interests of investors from all countries, including the United States,” Wang said.

He said Beijing will “firmly safeguard” the rights of Chinese companies, a statement Beijing often makes following unwelcome U.S. policy changes but that often results in no action.

U.S. officials complain China’s ruling Communist Party takes advantage of access to American technology and investment to expand its military, already one of the world’s biggest and most heavily armed.

The order bars American investors from conducting any transactions in publicly traded securities issued by any Chinese companies designated by the secretary of defense as being linked to the Communist Party’s military wing, the People’s Liberation Army.

Hikvision criticized its inclusion in Thursday’s order as unjustified. The company said it is independent of the PLA and never has participated in research and development for “military applications.”

“As we have shown time and again, Hikvision is not a ‘Chinese military company,'” a Hikvision statement said. “These punitive actions against the company do not make America, or the world, any safer.”

Most of those companies have no shares traded in the United States but many sell stocks, bonds and other securities in markets outside mainland China that are accessible to American investors.

Sales made to divest securities of those companies will be allowed until one year from now on Nov. 11, 2021.