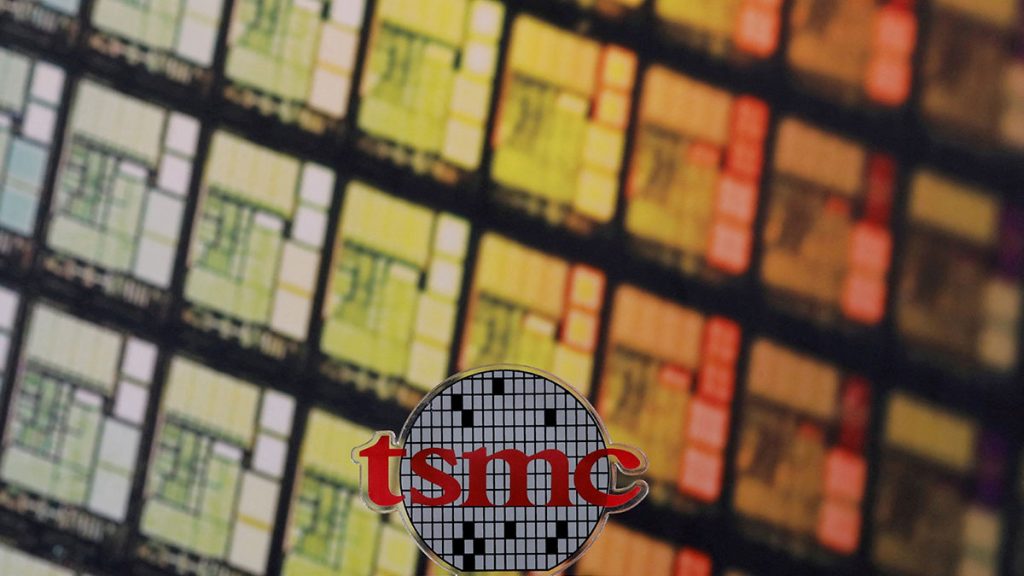 Taiwan Semiconductor Manufacturing Co will offer advanced 4-nanometer chips when its new $12-billion plant in Arizona opens in 2024, spurred by U.S. customers including Apple Inc to do so, Bloomberg News reported on Thursday.

TSMC is expected to announce the new plan when U.S. President Joe Biden and Commerce Secretary Gina Raimondo visit Phoenix for a ceremony next Tuesday, according to the report, citing people familiar with the matter.

TSMC previously said it would make 20,000 wafers per month at the Arizona facility but the production may increase from those original plans, the report said. Apple will use about a third of the output as production gets underway, it added.

The report said in addition to Apple, TSMC customers including Advanced Micro Devices Inc and Nvidia Corp have also asked TSMC to make more sophisticated chips at the Arizona plant.

TSMC’s customers have asked the company to roll out its latest technologies simultaneously in the United States and Taiwan, the report added.

TSMC declined to comment, while Apple, AMD and Nvidia did not immediately respond to Reuters’ requests for comment.

Last week, TSMC founder Morris Chang said the company was planning to produce chips with advanced 3-nanometre technology in Arizona, but added that the plans were not yet finalised.