Tsmc Starts Volume Production of Most Advanced Chips in Taiwan 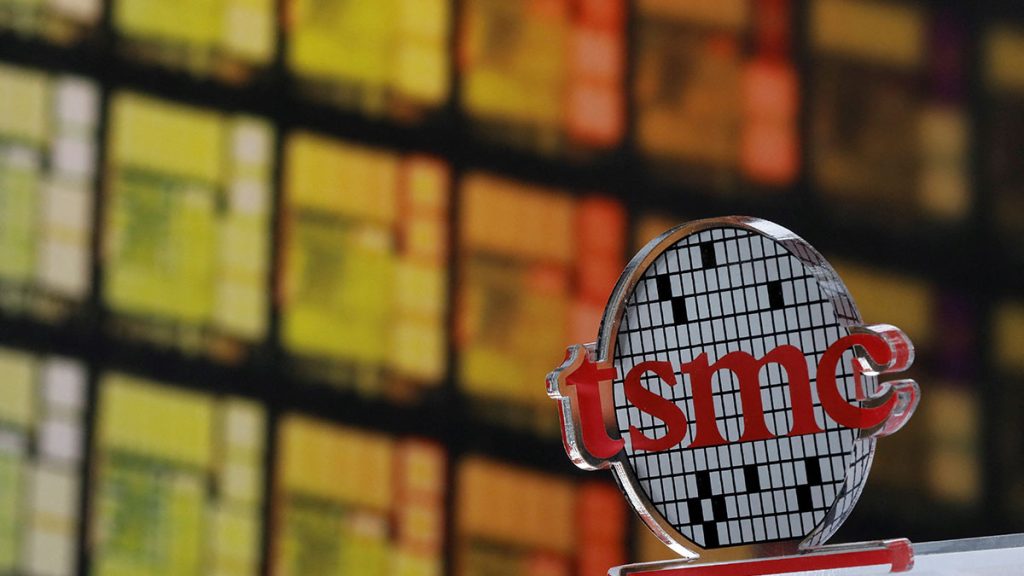 Chipmaker Taiwan Semiconductor Manufacturing Company Ltd (TSMC) began mass production of its most advanced chips in southern Taiwan on Thursday and the company’s chairman said it would continue to expand capacity on the island.

The long-awaited mass production of chips with 3-nanometre technology comes as attention focuses on the world’s largest contract chipmaker’s investment plans at home and abroad. TSMC has a dominant position as a maker of advanced chips used in technology from cellphones to fighter jets.

“TSMC is maintaining its technology leadership while investing significantly in Taiwan, continuing to invest and prosper with the environment,” TSMC Chairman Mark Liu told a ceremony marking the production and capacity expansion in the southern city of Tainan.

Liu said demand for the firm’s 3-nanometre chip was “very strong”, driven by new technologies including 5G and high-performance computing products. He did not elaborate.

Earlier this month, TSMC said it would more than triple its planned investment at its new Arizona plant to $40 billion, among the largest foreign investments in U.S. history.

The Taiwanese company, which counts Apple Inc and Nvidia Corp among its major clients, is also building a chip plant in Japan and has said it was in the early stages of reviewing a potential expansion into Germany.

In an apparent response to the concerns that TSMC’s foreign investment would undermine Taiwan’s key position in semiconductors, Liu said the production was a demonstration that TSMC was “taking concrete action to develop advanced technology and expand capacity in Taiwan.”

Taiwan’s government has dismissed concerns about a “goodbye to Taiwan” trend for the chip industry, saying the island’s position as a major semiconductor producer and maker of the most advanced chips is secure.

Liu said the mass production was successful and with good yields, adding that the new 3-nanometre technology would create end products with a market value of $1.5 trillion within five years.

TSMC said it was working to build factories for the next generation 2-nanometre chips, which were planned to be manufactured in northern and central Taiwan.

TSMC has repeatedly said that the bulk of its manufacturing will remain in Taiwan.