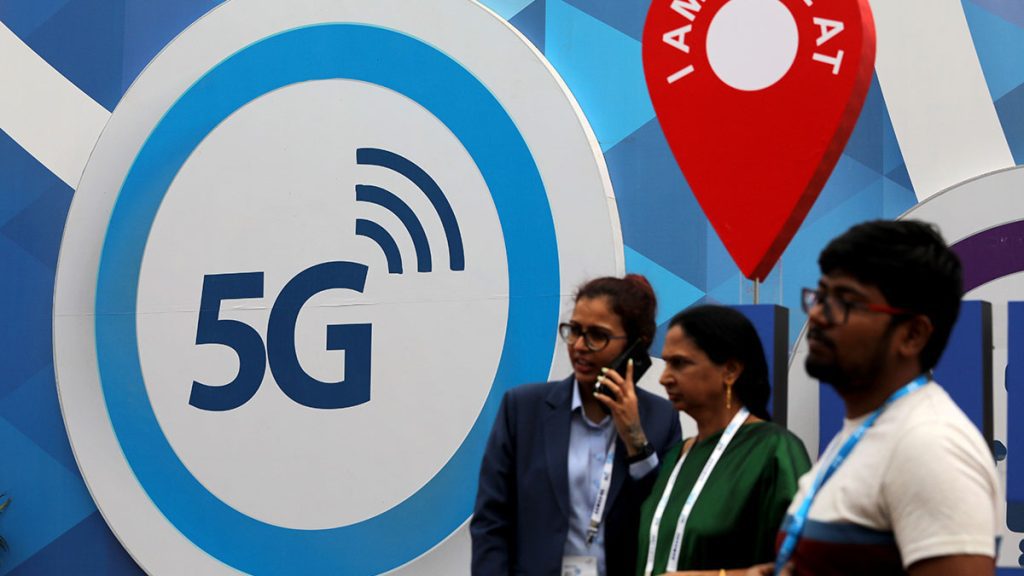 India’s 5G smartphone shipments will exceed that of 4G shipments by the end of next year, driven by the mass adoption of the high-speed network and the rise in sale of handsets in the lower-price bands, market research firm Counterpoint said on Thursday.

Although India’s overall smartphone shipments are estimated to see a yearly decline this year due to component supply issues and macroeconomic factors, 5G will continue to push smartphone demand in 2023 as well, Counterpoint added.

5G data speed in India is expected to be about 10 times faster than that of 4G, with the network seen as vital for emerging technologies like self-driving cars and artificial intelligence.

India’s telecom leader Reliance is working with Alphabet Inc’s Google to launch a budget 5G smartphone after it emerged as the biggest spender in India’s $19 billion 5G spectrum auction in August.

The analysis firm expects limitations like component supply shortages, inflation, geopolitical conflicts and limited availability of 5G networks to ease by the end of 2023, leading to the mass adoption of 5G.

Meanwhile, the Indian government is looking to push Apple, Samsung and other mobile phone manufacturers to prioritise rolling out software upgrades to support 5G in the country as many models are not ready for the recently launched high-speed service, Reuters reported.