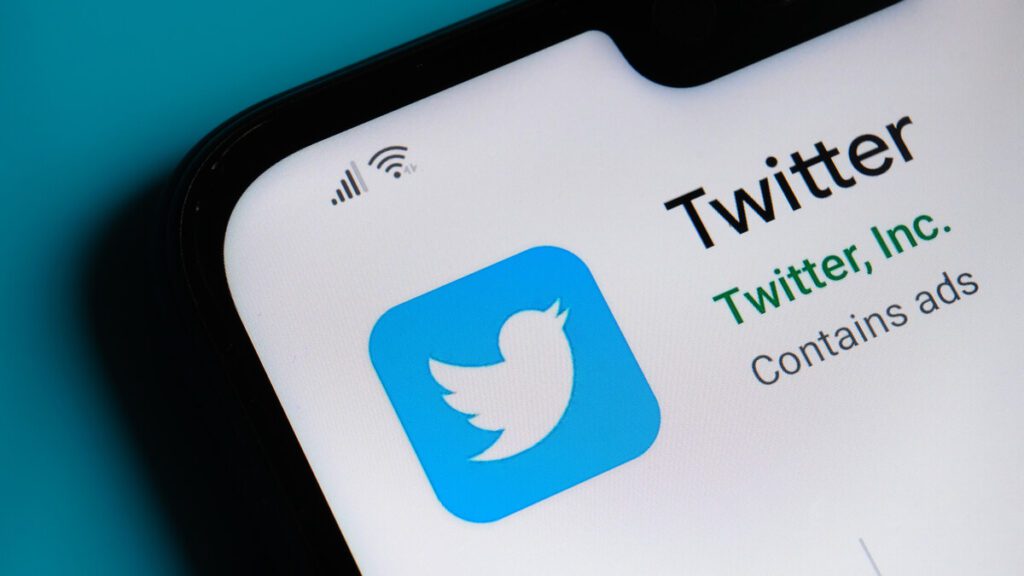 Twitter has shown a willingness to fully comply with India’s recent social media regulations following the state’s IT Act, as the social networking platform will establish an Indian liaison in the upcoming weeks.

In the never-ending feud between the microblogging platform and the Indian government, in the wake of the recent stand-off between Twitter and the Indian IT minister.

After Indian authorities stated it would expose Twitter to accountability for users’ posts on its platform, the company defined its intentions of full compliance with the state’s new social media rules.

Responding to the Indian government’s filing, on behalf of the microblogging company, a lawyer addressed the issue by saying that Twitter has already made the move to assign an interim chief compliance officer.

In addition to that, the U.S.-based social networking site will also follow the governments demands by appointing an employee to answer to law enforcement requests, in addition to setting up an Indian liaison office in the next eight weeks, Reuters mentions.

Still, it is crucial to acknowledge the fact that in case of non-compliance from Twitter, an Indian judge will have full authority to take actions against the company, since the regulations were set by the state concerns its people.

After tensions escalate between U.S.-based tech companies and the Indian government, the country’s previous minister of IT and Communications had openly criticized Twitter for not complying with the state’s laws and regulations. Moreover, he addressed all the major social media firms to abide by the new rules.

In parallel, an array of tech companies, as well as tech giants Google and Facebook, have already started producing a strategy to address the issue from their part, to prevent any future clash with the Indian government.

These strategies come in response to the regulations imposed by the government concerning the relevant positions it is asking the tech companies to fill in from their part.

However, Twitter’s compliance does not indicate a complete caving from its side to India’s IT Act, while stressing on the vitality of preserving its right to challenge the Act’s legality and validity.