Twitter faces legal liability due to India’s IT Act 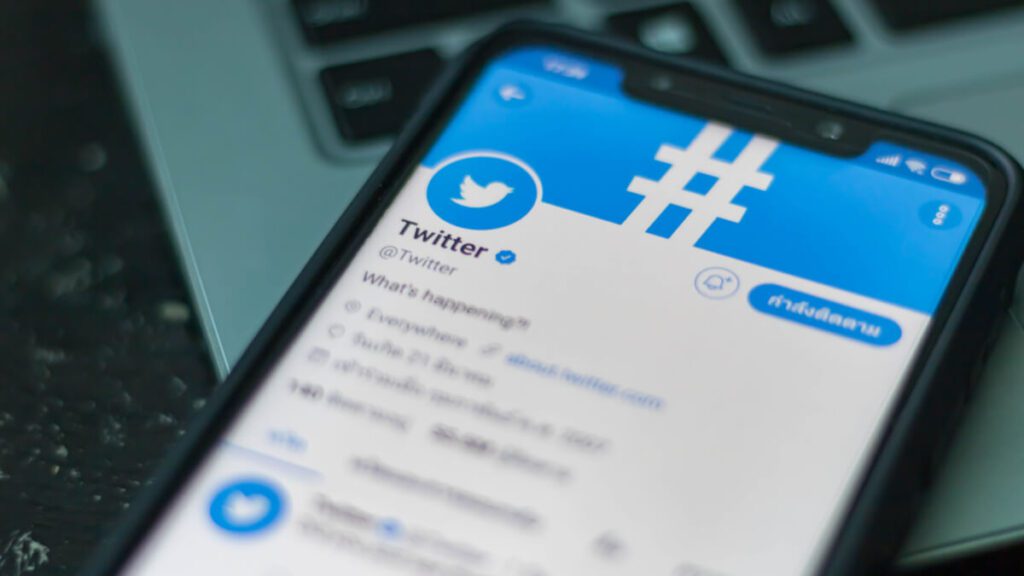 Twitter has been facing an increasing backlash from a plethora of fronts for the past couple of months.

As steep tensions escalated in the past months, India’s minister of IT and communications warned the networking platform of “unintended consequence” if the company does not abide by its new IT act, giving it “one last notice to immediately comply.”

The act firmly states that “in the interest of sovereignty and integrity of India, defense of India, security of the State, friendly relations with foreign States or public order or for preventing incitement to the commission of any cognizable offence relating to above.”

The act exposes Twitter to legal responsibility for any content posted by its Indian users following the platform’s failure to comply to the country recent IT act.

Parallel to many other tech companies, Twitter feels there is room to really understand all the positions in this situation and reach an understanding suitable for both parties, focusing on the importance of open dialogue between the company and the Indian government.

Still, despite its willingness to discuss the issue, “Twitter will not hesitate to take the litigation route if it has to, but feels the room to really understand the situation,” said Vijaya Gadde, chief legal officer at Twitter in the RightCon 2021 conference on June 10.

Prior to these altercations between both sides, New Delhi’s high court’s filing will be welcomed by the Indian government as a result to the accusations led by a twitter user.

On its part, Twitter acknowledged the government’s demands and suspended the account on its behalf which included a multiplex of high-ranked profiles endorsing the protests.

Nevertheless, the micro-blogging site hastily overturned the profiles’ suspension under the pretense that these tweets fall under the appearance that “content is free speech and newsworthy.”

This led to the governments’ rise against the company and filing to execute a law against Twitter due to its failure to obey India’s new rules.

In June, the battle between Indian government and Twitter escalated when the country’s technology minister faulted the social giant with intentional defiance with India’s local laws.

Following the prime minister’s conference, Twitter announced in a statement that it is making every plausible effort to follow and abide by the new regulations. It has followed the acts orders by appointing a chief compliance officer that answers to the Indian government.

In response, the IT minister further blamed the tech giant with being bias towards labelling content as manipulated media, following the act’s regulations only when “it suits its likes and dislikes,” he added during the conference.

At heart, for Twitter, this would mean if at any given point the Indian government deemed any tweet to be breaking the IT act, then Twitter will have questions to answer.

By doing so, it would leave the popular micro-blogging platform responsible for any content under the Information Technology Act, 2000. This act provides legal recognition to the transaction done via electronic exchange of data and other means.

In the case of this law’s determination, a twitter spokesperson told TechCrunch the social platform will endure a dominant legal obligation for the country, leading to the exposure of Twitter’s executives to face criminal charges over questionable content posted by users on its platform.

Yet, according to the social network’s guidelines, the platform cannot be held accountable for its users’ posts, whether they are legally liable or not.

Despite that, the Indian government has stood its ground concerning its IT act, expressing that Twitter has lost its legal protection, and the final decision will conclusively lie in the hands of the high court.

The move of which the Indian government will take against the twitter universe, will expose it to a face-off against the IT and Communications Minister Ravi Shankar Prasad, which will be solemnly held in the hands of the Indian court.

“If any foreign entity believes that they can portray itself as the flag bearer of free speech in India to excuse itself from complying with the law of the land, such attempts are misplaced,” Prasad expressed in a series of tweets.

Twitter has always been at the center when it came to its decision-making, exposing it to more backlash from different governmental sectors.

These events came consequently after a sea of protests broke in one of the company’s most prominent key markets, as protestors’ voice was raised high with #ModiPlanningFarmerGenocide on Twitter, leading to the government to demand blockage of nearly 257 accounts under India’s Section 69A of its IT act.

From the infamous ban of former U.S. President Donald Trump’s account to freedom of speech and regulation-oriented debates circulating around its content, Twitter has lost legal immunity for users’ posts in India and will be going to court against the Indian government.

Alongside Twitter, various tech companies have previously challenged Indian authorities concerning its latest regulations. Among them is Facebook-owned instant messaging app WhatsApp, which sued the Indian government over its “mass surveillance” internet laws.

After all, forcing the company to trace private messages sent on its platform leading to fracturing its end-to-end encryption policy – which keeps on-app communications secure and unreachable to outside parties.

While social media networks are constantly exposed to regulations to their privacy policies, the fight will never end if each side is fighting for its own cause.

It is most likely that Twitter’s high-stake fight with Indian government will result in legal actions, since both sides do not show willingness to compromise their position for the other side’s-imposed regulations.

As Twitter complied with several of the other’s side requests, chances are any further compromises will be off the table until legal actions will be made. This might lead to further escalation in the current state both parties found themselves to be exposed to.