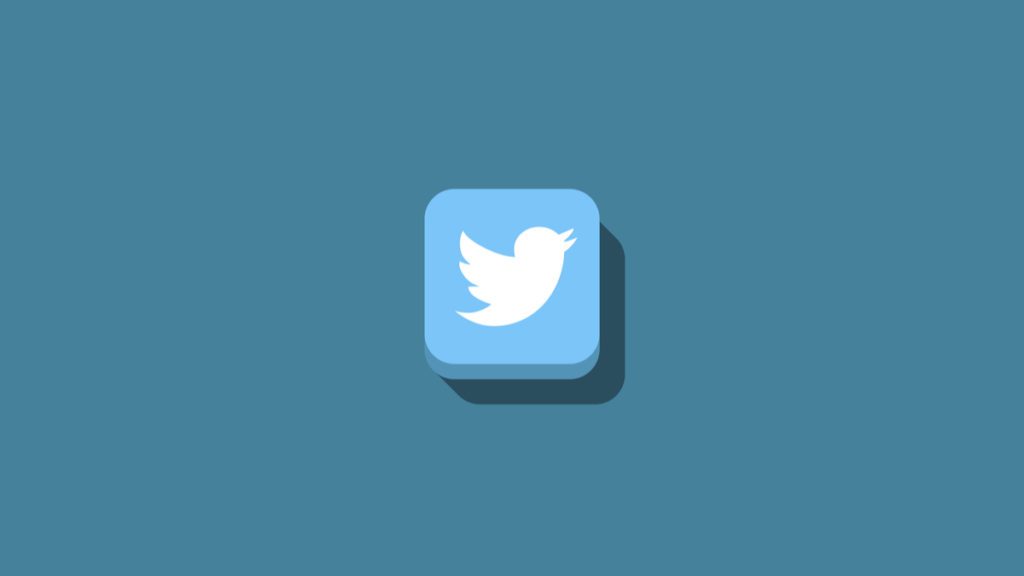 Twitter has slapped another label on a tweet by President Donald Trump, this time warning that a video he shared was doctored and escalating the social media company’s crackdown on one of its most widely followed users.

After Trump tweeted the video late Thursday, Twitter took the rare step of adding a warning that it was “manipulated media” and linked to a page that said multiple journalists confirmed the clip was edited to make it look like a CNN broadcast. The video remains visible in Trump’s timeline.

The doctored clip used footage from a video that went viral last year of two toddlers, one black, one white, which CNN used for a story it did on the boys’ friendship.

The video Trump shared begins with footage of the boys running set to ominous music, with a fake misspelled CNN caption reading, “Terrified todler runs from racist baby.” Then it cuts to other footage from the original video of the boys excitedly running to each other and hugging, which formed the basis of the original CNN story, before showing the message, “America is not the problem. Fake news is.”

White House press secretary Kayleigh McEnany said Friday that Trump was attempting to make a “satirical point” with the tweet of the altered CNN video of the toddlers.

“He was making a point about CNN specifically,” McEnany said about the toddler video. “CNN has regularly taken him out of context.”

It’s the latest salvo in the battle between Trump and tech companies, which the president has accused — without evidence — of silencing conservative voices. Trump lashed out at Twitter last month after it added fact-check warnings to two of his tweets on mail-in voting, and vowed to add new regulations to rein in social media companies.

Twitter in March used the “manipulated media” warning to mark a video of Biden shared by President Donald Trump.

On Friday, the company also took action against a far-right British commentator who Trump has retweeted several times. Katie Hopkins was permanently barred from the platform for violating its rules on hateful conduct, a company spokesperson said.

Hopkins, a columnist and former contestant on the British edition of “The Apprentice” reality TV show, has made a series of incendiary and racist comments about immigrants, Muslims and others. Her Twitter account was temporarily suspended in January.

A representative for Hopkins, who had more than 1 million followers, did not immediately respond to messages on Friday.