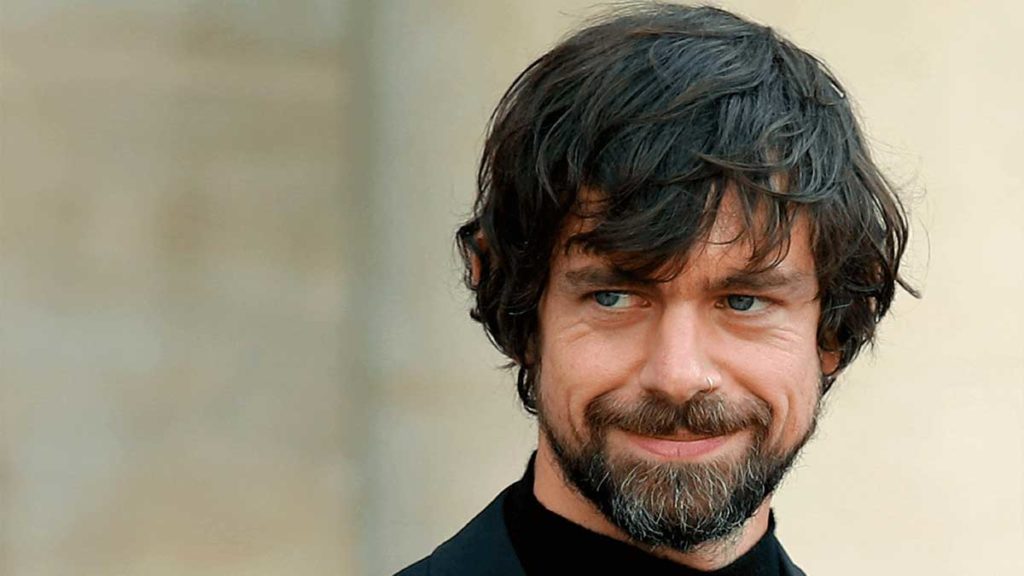 Twitter Inc. said Monday that Silver Lake will make a $1 billion investment in the company. That money, along with cash on hand, is expected to be put toward a $2 billion stock buyback.

Elliott Management Corp., which owns about 4% of Twitter’s stock, will get one seat on Twitter’s board. Silver Lake will also get a board seat.

Prior media reports had suggested Elliott was planning to nominate four people to Twitter’s board and oust Dorsey.

But the new agreement makes it seem likely he will stay. Twitter has lagged behind businesses like Facebook and Google in terms of user growth and advertising revenue. CEO Jack Dorsey left the company to start payments company Square Inc., but returned in 2015. Now he splits his time between Square and Twitter.

Last week the company said it was testing “Fleets,” a Tweet that disappears in 24 hours, as a response to critics who say Twitter hasn’t introduced very many new product features.

The new feature is reminiscent of Instagram and Facebook “stories” and Snapchat’s snaps, which let users post short-lived photos and messages. Such features are increasingly popular with social-media users looking for smaller groups and and more private chats.