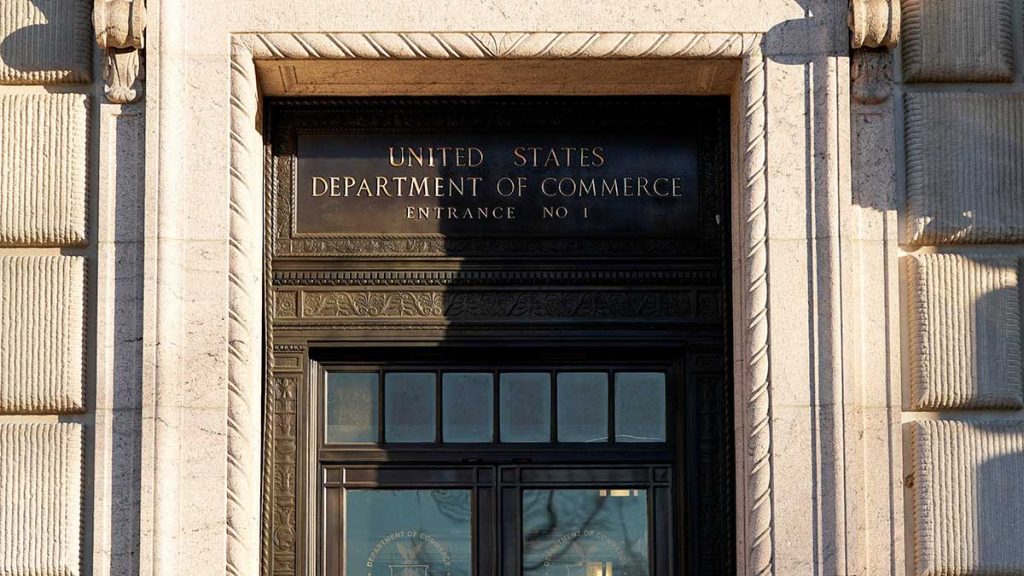 Congress in August approved $52.7 billion for semiconductor manufacturing and research and a 25 percent investment tax credit for chip plants, estimated to be worth $24 billion. That credit applies to projects that start construction after Jan. 1.

“We’re going to negotiate these deals one-at-a-time,” Commerce Secretary Gina Raimondo told reporters, adding they would need companies to prove government funding is absolutely necessary for production. “They’re not going to get anymore than necessary to make these investments,” she added.

President Joe Biden signed the legislation to boost efforts to make the United States more competitive with China and to subsidize U.S. chip manufacturing in a bid to alleviate a persistent chips shortage that has affected everything from washing machines and video games to cars and weapons.

Commerce said Tuesday “funding documents, which will provide specific application guidance… will be released by early February 2023. Awards and loans will be made on a rolling basis as soon as applications can be responsibly processed, evaluated and negotiated.” Raimondo said she hopes some money could be awarded by spring.

The department said it plans to use $28 billion to “establish domestic production of leading edge logic and memory chips that require the most sophisticated manufacturing processes available today” and $10 billion for new manufacturing capacity for “mature and current-generation chips, new and specialty technologies, and for semiconductor industry suppliers,” which includes automotive, defense and medical device chips.

Commerce can use up to $6 billion to support loans or loan guarantees rather than grants and “could be leveraged to support a $75 billion credit program.”

Raimondo told Reuters in an interview last week the first priority was to get a team in place to oversee the program and then issue “high level principles and guidelines for how we’re going to be running this program and then we’re going to have a period of pretty intensive stakeholder engagement” over “the next handful of months.” Raimondo said Tuesday the team would consist of about 50 people.