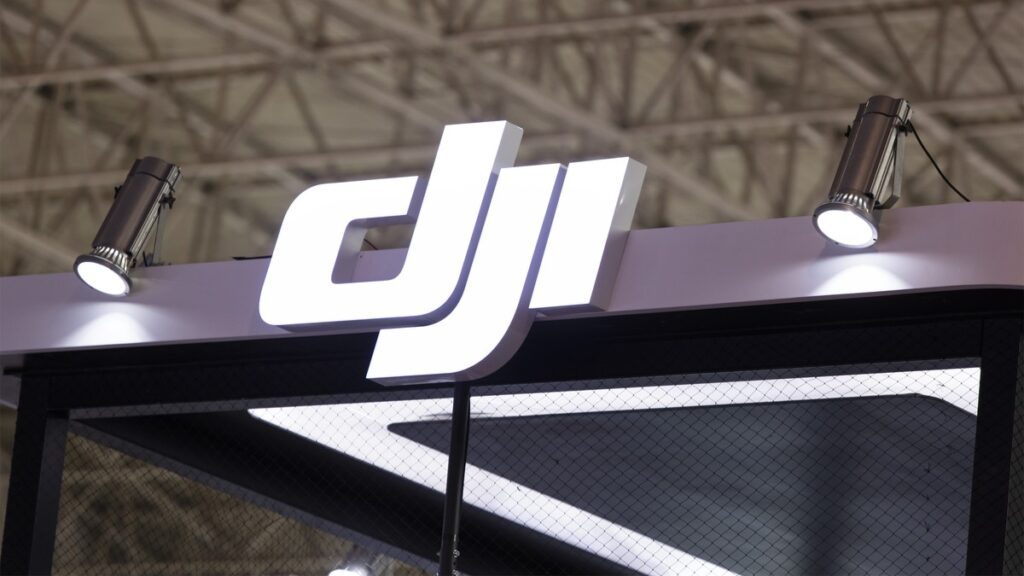 In a Financial Times report released on Wednesday, the U.S. publicized intentions of intensifying its grip on Chinese firms by expanding its blacklist to include commercial drone maker DJI as well as several biotech firms.

The report caused shares of Chinese healthcare and technology firms to drop as investors shudder with worry from the news’ repercussion on these companies’ overall growth.

One prominent name to be added to the investment blacklist on Thursday is drone maker firm DJI Technology Co Ltd., alongside eight other Chinese companies.

In parallel, the U.S. Commerce Department is determined to add more than 24 Chinese-based technology firms, with some involved in biotechnology to an “entity list.”

The list strictly prohibits U.S. firms from engaging in export activity potentially intensifying rising tension between Beijing and Washington, according to a Financial Times’ source.

Following the report’s release, Chinese healthcare firms were heavily influenced, as it triggered a hastened liquidation of shares during afternoon trading. This resulted in a significant 3.2 percent drop in a mainland index tracking the Chinese biotechnology sector, faced with a 0.87 percent plunge in the broader index, according to Reuters.

Across the Pacific, news of the blacklisting heavily impacted the Hang Seng Healthcare Index in Hong Kong, falling by 7.6 percent in late afternoon trading hours.

This does not come as a shock given that some of China’s healthcare companies are under scrutiny following the news of BeiGene Ltd – a biotech firm – sunk in its Shanghai debut. This was driven by escalated tensions derived from the news that some Chinese establishments might be commanded to extract their listing from the U.S. stock market.

As for U.S. investors, an official statement has been released, forbidding them from indulging in any investments in these companies – which rounds up to an estimate of 60 firms.

From its side, DJI refused to submit an official statement on the matter, however, it referred Reuters to the manufacturer’s previous statement released when the U.S. Commerce Department first enlisted it in its “Entity List,” almost a year ago.

As for Beijing, the authoritarian power emphasized its discontent with the American demeanor towards its technology companies, with foreign ministry spokesperson Zhao Lijian highlighting that China opposes the U.S.’ “suppression” of its tech businesses.

While the Chinese restlessness is openly expressed regarding the latest additions to the blacklist, Lijian stated that Beijing will direct its attention towards future developments.

The escalated tension between the East and West has pulled a wedge between Chinese-American collaborations for tech firms, with Uber Technologies Inc. announcing on Tuesday that it is seeking to sell its stakes in Beijing-based ride-hailing company Didi Global Inc.

Uber CEO Dara Khosrowshahi unveiled the company’s plan to put on the market non-strategic assets in Didi, under the pretense that China’s market is a tough one with little transparency.

According to a June filing, the San-Francisco-based company owns 12.8 percent in Didi.

“Our Didi stake we don’t believe is strategic. They’re a competitor, China is a pretty difficult environment with very little transparency,” Khosrowshahi said in a virtual fireside discussion with a UBS analyst.

“Those kinds of stakes we look to monetize smartly over time,” he added while emphasizing that Uber is not in a hurry to sell its Didi shares.

The mounting pressure has forced both ride-hailing companies to take extra measures to accommodate their needs to those of the market and regulatory examination, with Didi receiving the bigger hit.

Last quarter, Uber’s operational business succeeded in reaching a profitable margin on an adjusted earnings basis. Didi, on the other hand, did not sustain a similar margin as it suffered from a $2.4 billion net loss in its third quarter.