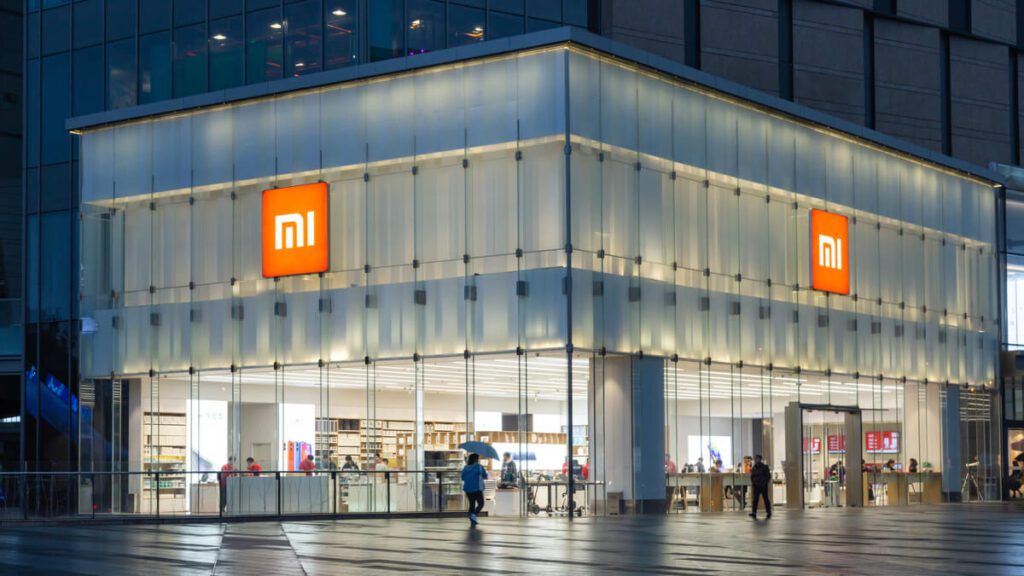 A U.S. federal judge rolled back on a Department of Defense ban on investments in Chinese budget smartphone maker Xiaomi, citing insufficient evidence that the company posed a national security threat.

On Friday, U.S. District Judge Rudolph Contreras said that the court had found the Department of Defense (DoD) had “not made the case that the national security interests at stake here are compelling.”

According to the ruling, Contreras explained a preliminary injunction on the ban aimed to prevent Xiaomi from suffering “irreparable harm in the form of serious reputational and unrecoverable economic injuries.”

The judge added the ban deprived Xiaomi of its right to due process.

“Xiaomi is a publicly traded company that produces commercial products for civilian use, is controlled by its independent board and controlling shareholders, and is not effectively controlled or associated with others under the ownership or control of the People’s Republic of China or its security services,” the judge stated.

Xiaomi expressed joy toward the ruling in a statement noting it believes a designation of it as a Communist Chinese military company was “arbitrary and capricious.”

“We would like to emphasize once again that Xiaomi is a listed company with independent operation and management, decentralized equity and open stock trading. Our electronic products are for ordinary consumers. We believe that the inclusion of Xiaomi in the list of Chinese military related enterprises is an arbitrary and capricious decision, and the judge also agreed with it. We will continue to ask the court to finally rule that the decree is invalid for Xiaomi,” the company said in a statement released on Saturday.

The company stressed that it would continue to request the court to permanently remove the designation.

Earlier in January, during former president Donald Trump’s final days in office, he listed Xiaomi and eight other Chinese companies as one of several “Communist Chinese military companies (CCMC)” under the National Defense Authorization Act of 1999.

Investors with stakes in the listed companies were at that time required to sell their interests by a deadline set by the DoD.

Weeks later, Xiaomi sued the government and now, just two months after the blacklisting, citing the designation as “unconstitutional because it deprives Xiaomi of its liberty and property rights without due process of law” and therefore violates the Fifth Amendment of the U.S Constitution.

With that in mind, on the same day of the ruling, the Federal Communications Commission (FCC) issued a statement stressing the dangers that companies such as Huawei, ZTE, and three other Chinese companies pose toward national security.

An intentional move meant at chilling the water following Xiaomi’s removal from the CCMC designation.

“This list is a big step toward restoring trust in our communications networks,” said Acting Chairwoman Jessica Rosenworcel. “Americans are relying on our networks more than ever to work, go to school, or access healthcare, and we need to trust that these communications are safe and secure.  This list provides meaningful guidance that will ensure that as next-generation networks are built across the country, they do not repeat the mistakes of the past or use equipment or services that will pose a threat to U.S. national security or the security and safety of Americans.”