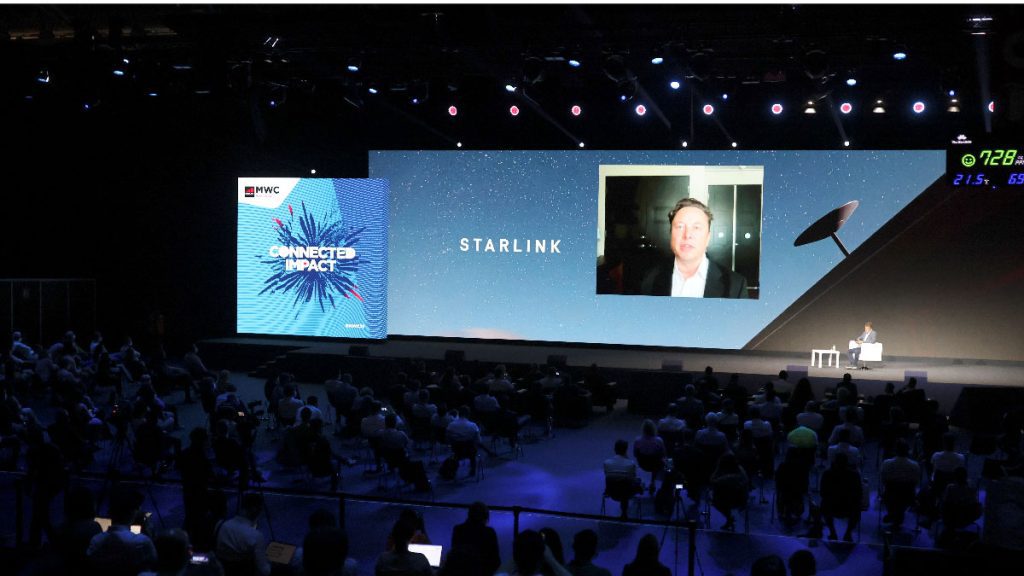 SpaceX, which is run by billionaire Elon Musk, did not immediately respond to a request for comment.

“Starlink’s technology has real promise,” said FCC Chairwoman Jessica Rosenworcel in a statement disclosing that the agency had rejected its long-form applications. But the FCC was hesitant to publicly subsidize Starlink’s developing technology, especially given that users need to purchase a $600 dish.

LTD, which has tower sites in Iowa, Minnesota, Nebraska, South Dakota and Wisconsin, said it is “extremely disappointed” in the decision.

“I don’t believe the FCC fully appreciated the benefits LTD Broadband would bring to hundreds of thousands of rural Americans. We are continuing to review the letter and are evaluating our next steps,” the company’s CEO, Corey Hauer, told Reuters in an email.

The FCC noted that Starlink, a fast-growing constellation of internet-beaming satellites, relies on nascent low-earth orbit satellite technology and had sought funding to provide 100/20 Mbps service to 642,925 locations in 35 states.

“We must put scarce universal service dollars to their best possible use as we move into a digital future that demands ever more powerful and faster networks,” Rosenworcel said. “We cannot afford to subsidize ventures that are not delivering the promised speeds or are not likely to meet program requirements.”

The FCC said the two companies both provided inadequate responses to questions and are not capable of complying with commission requirements.

The FCC cited data as of July 31 indicating Starlink’s speeds declined between the last quarter of 2021 and the second quarter of 2022, and its upload speeds have fallen well below 20 Mbps.

SpaceX has steadily launched some 2,700 Starlink satellites since 2019 and has amassed hundreds of thousands of subscribers, including many who pay $110 a month for broadband internet using $599 self-install terminal kits.

To date, the FCC rural internet subsidy program has authorized more than $5 billion in funding to bring mostly fiber gigabit broadband service to over 3 million locations in 47 states.