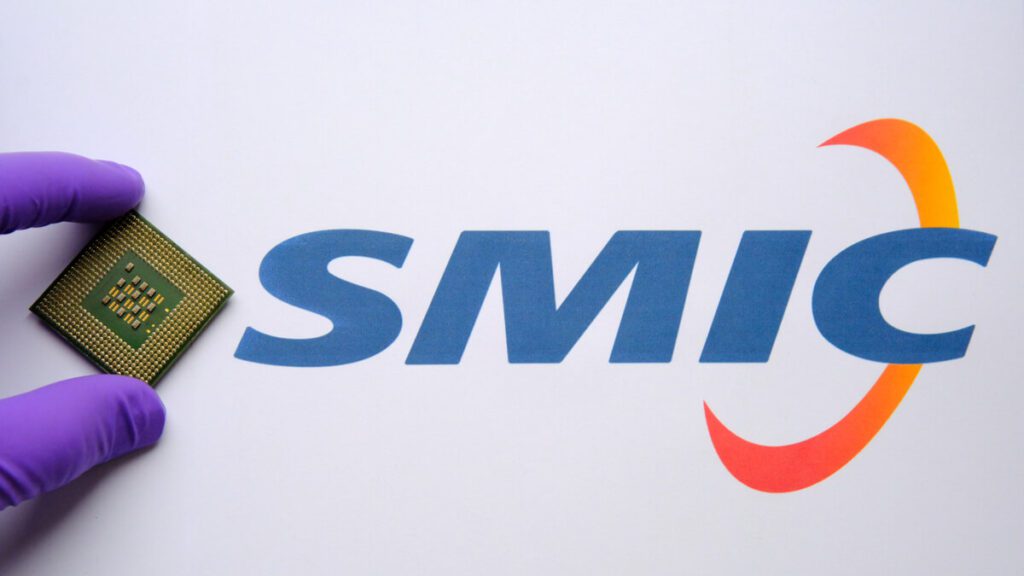 China’s famous chipmaker Semiconductor Manufacturing International Corp. (SMIC) revealed on Friday plans to upsurge independence in the chip manufacturing sector by investing $8.87 billion to build a chip plant in the tech city of Shanghai, according to a regulatory filing with the Hong Kong Stock Exchange (HKSE).

The Chinese expansion to globally take the lead in the semiconductor chip manufacturing field is getting one step closer for the East, as the country pushes new plans by firms such as Taiwan Semiconductor Manufacturing Corp Ltd. and Global Foundries.

China’s campaign to destine itself as the sector’s lead will be based in Shanghai Pilot Free Trade Zone Lin-Gang Special Area, aiming to reach a monthly production of 100,000 12-inch wafers by utilizing process nodes for 28 nm and more.

“Seizing the strategic opportunity period for the development of the integrated circuit industry in LinGang Pilot Free Trade Zone, the Project can meet the growing market and customer needs and promote the business development of the Company. The Company considers that the Project will in turn enable the Company to expand its production scale, advance its nanotechnology services and thus achieve a higher return. In light of the above, the Company considers that the entering into of the Cooperation Framework Agreement is in the interests of the Company and its shareholders as a whole,” the  filing stated.

In addition to the $8.9 billion budget set for the plant, SMIC had previously invested in a $2.35 billion plant 800 miles south in Shenzhen, which will also be supervised and funded by the local government.

Shanghai’s government is currently implementing protocols to sign on owning 25 percent of the colossal factory SMIC is planning to build since the company is fractionally supported by China state-affiliated chip fund.

“The investment for the project will be approximately US$8.87 billion, and the registered capital of the Joint Venture Company will be US$5.5 billion, of which the Company proposes to contribute no less than 51 percent and an investment entity designed by Shanghai Municipal People’s Government will contribute no more than 25 percent,” the document revealed.

Currently, Taiwan Semiconductor Manufacturing Company (TSMC) and South Korea’s Samsung are channeling the chip manufacturing sector. However, China’s investment in a new factory might not necessarily mean that Shanghai aims to compete with these companies.

Amidst China’s cold tech war with the U.S. and the latest American sanctions against high-tech exports imposed on the country, China aims to minimize its reliance on the West’s technology and exponentially raise self-reliance on manufacturing past and future generations of chips.

Demand for 28 nm process chips is getting loftier as it is predominantly used in data centers, microcontrollers, Wi-Fi equipment, and image sensors. This demand forced foreign manufacturing firms – such as in Taiwan – to enlarge their capacities to answer the Chinese market’s high demand.

It is worth highlighting that SMIC is also under the spotlight concerning U.S. sanctions, prohibiting the company from manufacturing chips and equipment from U.S. suppliers under the pretense that the semiconductor firm is affiliated with the Chinese Community apparatus and therefore imposing national security threats.

Even though SMIC denied having any relations with China’s military, U.S. measures prevented the company from going forth with its high-end chip manufacturing plans. However, despite being cornered by imposed sanctions, the Chinese company’s financial fulfillment has never been steadier since chip shortages increased demand.

It seems that inflicted U.S. sanctions might backfire on the West as cutting off China from any foreign technologies drifted the country to self-reliance. By reducing Chinese demand on offshore technologies in the chip production sector, SMIC could be the step needed for the government to prove self-reliance capabilities and lead the way to potentially compete with some of the biggest names in the industry, be it in the West or East.