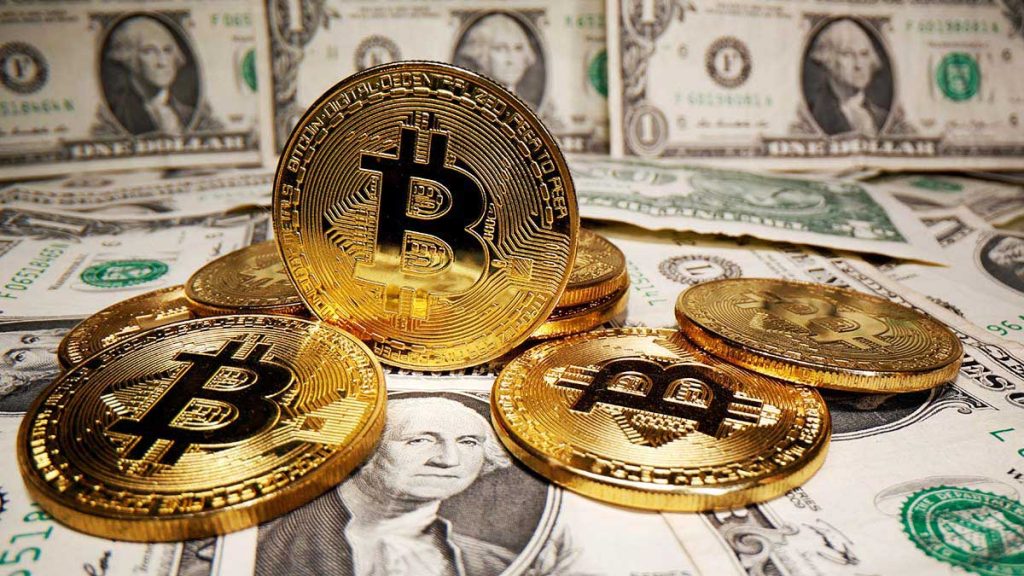 Banks’ cryptocurrency projects have been upended by U.S. Securities and Exchange Commission (SEC) accounting guidance that would make it too capital-intensive for lenders to hold crypto tokens on behalf of clients, according to more than half a dozen people with knowledge of the matter.

A slew of lenders including U.S. Bancorp, Goldman Sachs Group Inc, JPMorgan Chase & Co, BNY Mellon, Wells Fargo & Co, Deutsche Bank, BNP Paribas and State Street Corp offer or are working on crypto products and services for clients in a bid to tap in to the $1 trillion crypto market, according to their public statements and media reports.

But on March 31, the SEC said public companies that hold crypto assets on behalf of clients or others must account for them as liabilities on their balance sheets due to their technological, legal and regulatory risks.

While the guidance applies to all public companies, it is especially problematic for banks because their strict capital rules, overseen by bank regulators, require them to hold cash against balance sheet liabilities. The SEC did not consult the banking regulators when issuing the guidance, according to four of the people.

The SEC’s move complicates banks’ efforts to jump on the digital asset bandwagon, and could keep them on the sidelines even as they report increased demand from clients looking to access the burgeoning market.

“This has thrown a huge wrench in the mix,” one of the sources said. Lenders building out crypto offerings have had “to cease moving forward with those plans pending any kind of further action from the SEC and the banking regulatory agencies,” they added.

Custody banks State Street and BNY Mellon, which have been building digital asset offerings, are among those whose projects have been disrupted, according to three people with knowledge of the matter.

While the accounting guidance does not stop State Street from offering crypto custody services, it would make doing so uneconomical, said Nadine Chakar, head of State Street Digital. “We do have an issue with the premise of doing that, because these are not our assets. This should not be on our balance sheet,” said Chakar.

A spokesperson for BNY Mellon declined to comment on the status of its crypto custody project. “BNY Mellon believes digital assets are here to stay, and increasingly becoming part of the mainstream of finance,” he added.

When asked about the SEC guidance, a U.S. Bancorp spokesperson said it is still servicing existing clients for which it offers bitcoin custody services. “However, we are pausing intake of additional clients in this service as we evaluate the evolving regulatory environment.”

One executive at a European bank looking to launch crypto custody services said it would now be prohibitively costly for the bank to do so in the United States due to the SEC guidance.

Spokespeople for the SEC and the other banks declined to comment.

The problems the SEC guidance is causing for banks, which have not previously been reported, underscore the broader challenges lenders face in trying to capitalize upon the growing crypto market amid ongoing regulatory confusion and skepticism.

“We’ve heard from a wide variety of stakeholders, banks among them, about how challenging this new staff accounting bulletin would be for them to be able to enter in to the space of custodying crypto assets,” U.S. Representative Trey Hollingsworth, who sent SEC Chair Gary Gensler a letter in July expressing concern about the guidance, said in an interview.

“This edict came down without guidance, without input, without feedback, without conversation being had with industry.”

As the cryptocurrency market ballooned in 2020, financial institutions were eager to cash in. Despite the crypto market contracting significantly this year, lenders still see an opportunity for their services.

Offering to hold clients’ digital assets appeared the safest way to enter the market. Banks commonly offer custody for a variety of financial instruments and have generally not been required to reflect them on their balance sheet, unless they are commingled with the bank’s own assets.

The SEC guidance departed from that practice. At a conference last week, the SEC’s acting chief accountant said that custodied crypto assets present “unique” risks which meet the definition of a liability under U.S. accounting standards.

In a June letter to bank regulators, however, the Securities Industry and Financial Markets Association, American Bankers Association and the Bank Policy Institute said such risks are already mitigated by strict bank supervision and rules.

Factoring in planned international Basel capital rules, the guidance could cost more than $1 of capital for every $1 of digital assets held, the groups estimated, meaning crypto custody “effectively would be prohibited.”

The SEC guidance also appears to apply where lenders outsource the custody function to a third party, such as Anchorage Digital, the sources said.

Diogo Mónica, president of Anchorage Digital, said the capital cost was “completely unsupportable” and that “every single bank” Anchorage works with is now waiting on regulators before proceeding to work with Anchorage on crypto custody solutions.

Industry groups have been lobbying the SEC to carve banks out of the guidance, according to four of the sources and industry letters, although the agency appears unpersuaded, one of those people said. Some lenders, instead, are seeking individual exemptions, two people said.

The industry is also lobbying the banking regulators to issue guidance that would neutralize the capital impact of the SEC guidance, although changing capital rules would be a major undertaking which looks unlikely in the short term, the people said.

The Federal Reserve, the Office of the Comptroller of the Currency and Federal Deposit Insurance Corp declined to comment.