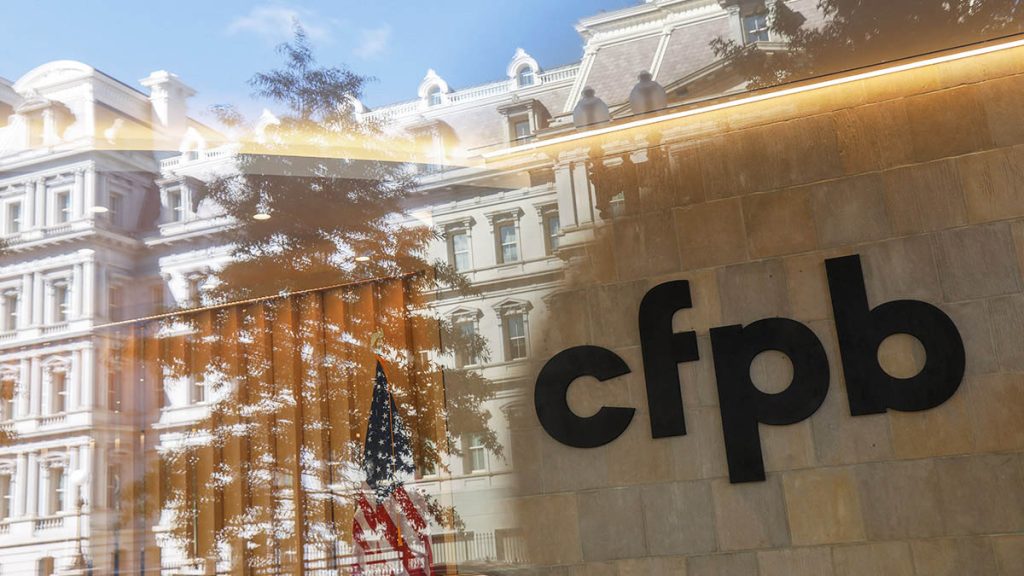 The watchdog, which does not currently oversee BNPL companies or products, will issue guidance or a rule to align sector standards with those of credit card companies, it said. The agency also said it would implement appropriate supervisory examinations.

The development will be a blow for the sector, which is already under pressure due to rising funding costs and lower American consumer spending during soaring inflation.

It also marks a major offensive for CFPB director Rohit Chopra, who has pledged to scrutinize tech-driven companies as they increasingly encroach on the traditional financial sector.

“In the U.S., we have generally had a separation between banking and commerce, but as big tech-style business practices are adopted in the payments and financial services arena, that separation can go out the door,” he told reporters.

BNPL services, which allow consumers to split purchase payments into installments, exploded in popularity as Americans turned to online shopping during the coronavirus pandemic. Providers charge online retailers a fee for each transaction.

The CFPB in its report, however, said it was concerned their products could pose risks to consumers, highlighting a lack of standardized disclosures across the five companies surveyed and the potential for consumers to become overextended.

In particular, the CFPB said because BNPL providers do not give data to credit reporting agencies, lenders might have an incomplete picture of a borrower’s liabilities, including BNPL loans at rival companies.

The agency also pointed to customer data collection as a consumer risk, and said it would start identifying data surveillance practices BNPL companies should avoid.

In a statement, a spokesperson for Affirm said its top priority is “empowering consumers by providing a safe, honest and responsible way to pay over time with no late or hidden fees.”

“Today represents a big step forward for consumers and honest finance, and we are encouraged by the CFPB’s conclusions following their review,” the spokesperson said, noting that the CFPB’s report acknowledged that BNPL imposes significantly lower costs on consumers compared with traditional credit products.

A spokesperson for Klarna said the company “is committed to financial wellbeing and protecting consumers through industry innovation and proportionate regulation.”

“We’re pleased the CFPB recognized the value BNPL gives to consumers, including access to credit, ease of use, and lower costs, particularly going into challenging economic times,” said a spokesperson for Zip.

Penny Lee, CEO of the Financial Technology Association, a trade group that represents Afterpay, Klarna, PayPal and Zip, said in a statement that the report made clear that BNPL is a competitive alternative to high-interest credit products.

“We look forward to continuing working with regulators like the CFPB to advance positive consumer outcomes,” she said.

The CFPB was created in the wake of the 2008 financial crisis to crack down on predatory lenders, such as mortgage companies and payday lenders.

While the agency has not traditionally overseen BNPL companies, Chopra told Reuters in July he believes he has the power to regulate companies’ activities when they are similar to those of traditional financial services firms.

BNPL companies are likely to fight that assertion, however.

Share prices of public “buy-now, pay-later” companies have been under pressure this year, with Affirm down more than 75 percent and Zip down 79 percent Klarna’s valuation plunged around 85 percent in July.