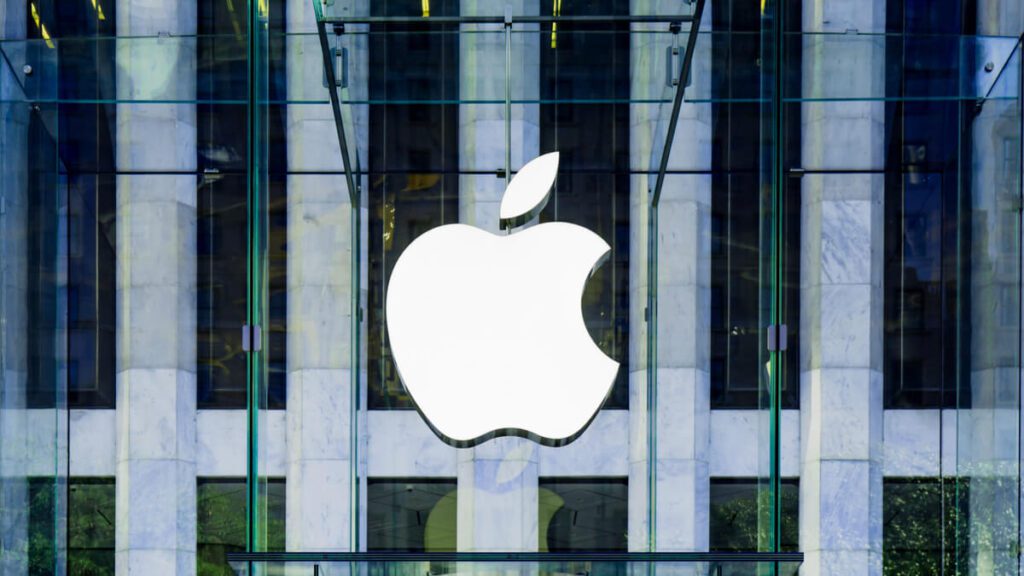 U.S. Senate introduced on Wednesday its latest bill directed at tech powerhouses Google and Apple to restrain their app stores’ influence on the market.

The “Open App Market Act,” initiated and sponsored by senators Richard Blumenthal, Amy Klobuchar, and Marsha Blackburn would play a restrictive role in some of the largest app marketplaces, which according to the senators, is already obtaining too much power and influence.

The act will function as a restraining measure to ban app stores from pressuring developers to utilize the stores’ payment systems. Also, it would forbid companies from punishing developers that offer a discount on a different app store, or if they chose to implement their own payment system.

Naturally, this bill will also prohibit the OS developer from adopting non-public data from its stores to design rival products against companies using Apple services.

“For years, Apple and Google have squashed competitors and kept consumers in the dark – pocketing hefty windfalls while acting as supposedly benevolent gatekeepers of this multi-billion-dollar market,” Senator Blumenthal said in a statement.

“This bipartisan bill will help break these tech giants’ ironclad grip, open the app economy to new competitors, and give mobile users more control over their own devices,” she added.

Back in April, U.S. Congress began tightening its regulatory grip on tech companies such as Facebook, Amazon, and Apple in an antitrust hearing titled “Antitrust Applied: Examining Competition in App Stores.”

The hearing included representatives from Spotify, Tile, and Match Group to elaborate on Apple’s App Store fees strategies and how it was destructively influencing their business by declaring that the iPhone maker was charging gruesomely high fees on some app developers on its store.

It is worth revealing that all three companies fully supported the senate’s latest bill since the tech giant is planning on releasing rival products. As for the iPhone maker’s response on the matter, an Apple spokesperson addressed the App Market bill in a statement to The Verge.

“Since our founding, we’ve always put our users at the center of everything we do, and the App Store is the cornerstone of our work to connect developers and customers in a way that is safe and trustworthy,” the spokesperson said.

“At Apple, our focus is on maintaining an App Store where people can have confidence that every app must meet our rigorous guidelines and their privacy and security is protected,” he added.

“This bill is a finger in the eye of anyone who bought an iPhone or Android because the phones and their app stores are safe, reliable, and easy to use,” he said on Wednesday. “I don’t see any consumers marching in Washington demanding that Congress make their smartphones dumber,” he added.

Apple’s dominion on apps in its App Store is vastly expanding, with 15 to 30 percent commission on digital sales puts the company under U.S. authorities’ examination. Recently, Apple and Google company began their legal battle with Epic Games regarding their app store guidelines, commission on apps, and in-app purchases.

Epic Games, the “Fortnite” creator, announced on its final day of courtroom battle over monopoly claims that Apple is abusing its market power by giving developers the freedom to operate exclusive app stores on the iPhone while using personal payment systems within apps.

As for the case itself, analysts have yet to decipher what it would mean to both the software developer and the gaming industry concerning illegal monopoly, the future of the App Store, and antitrust legislation.