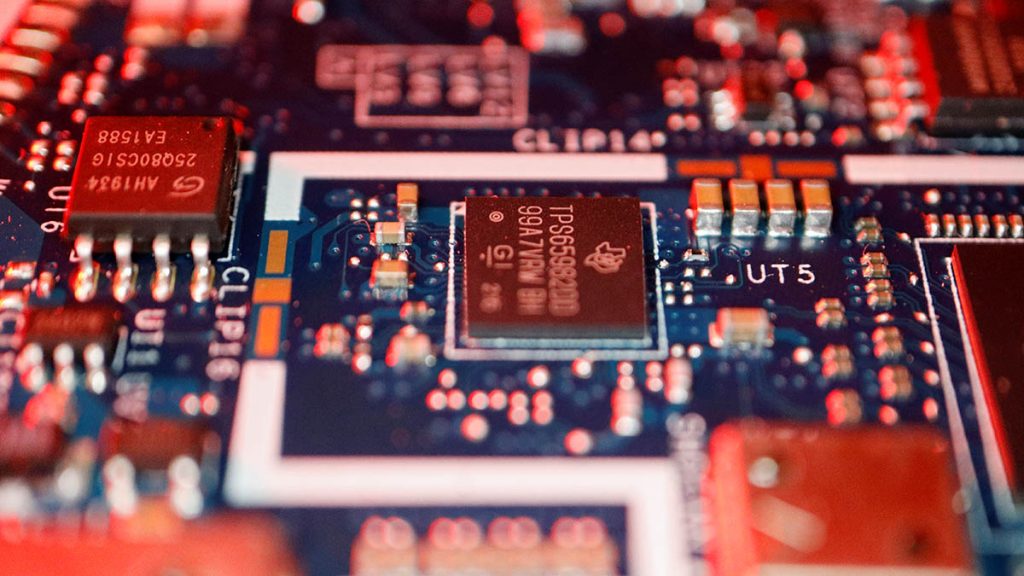 The United States on Friday adopted new export controls on technologies that support the production of advanced semiconductors and gas turbine engines that it said are critical to its national security.

The “emerging and foundational technologies” covered by the move include gallium oxide and diamond, because “devices that utilize these materials have significantly increased military potential,” the Commerce Department said.

“Technological advancements that allow technologies like semiconductors and engines to operate faster, more efficiently, longer, and in more severe conditions can be game changers in both the commercial and military context,” said Commerce Under Secretary for Industry and Security Alan Estevez. “When we recognize the risks as well as the benefits, and act in concert with our international partners, we can ensure that our shared security objectives are met.”

The four technologies are among items that 42 participating countries reached consensus to control at December 2021 meetings. The United States export controls cover a wider range of technologies, including additional equipment, software, and technology used to produce semiconductors than the international agreement.

Gallium oxide and diamond allow semiconductors “to work under more severe conditions, such as at higher voltages or higher temperatures. Devices that utilize these materials have significantly increased military potential,” Commerce said.

The controls include ECAD, a category of software tools used for validating integrated circuits or printed circuit boards “that can advance many commercial as well as military applications including defense and communications satellites,” the department said.

In June 2021, the U.S.-China Economic and Security Review Commission found the department was not doing enough to keep sensitive technology out of the hands of China’s military. The lag in developing the list of emerging and foundational technologies, as required by a 2018 law, may exacerbate national security risks, the report said.