Published 2 Years Ago on Wednesday, May 13 2020
By Inside Telecom Staff 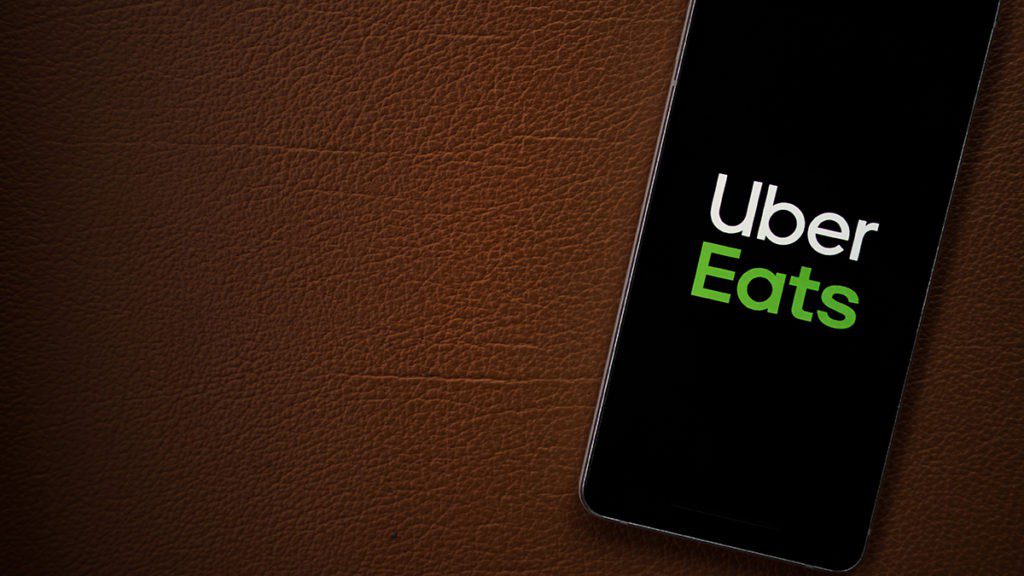 NEW YORK (AP) — Uber is considering acquiring Grubhub in a deal that would give the companies control over a majority of the U.S. food delivery business, according to published reports.

Ride-sharing and food delivery giant Uber Technologies Inc. approached Grubhub Inc. earlier this year with an all-stock takeover offer, The Wall Street Journal reported Tuesday, citing sources. The two companies are continuing to discuss the combination, and Uber’s board will consider it in the coming days.

Uber and Grubhub declined to comment on the report when contacted by The Associated Press.

Combined, Uber Eats and Grubhub would control 55% of the U.S. food delivery market, according to Dan Ives, an analyst with Wedbush Securities. DoorDash, their chief competitor, controls around 35% of the market.

“Clearly this would be an aggressive move by Uber to take out a major competitor on the Uber Eats front and further consolidate its market share position, especially as the COVID-19 pandemic continues to shift more of a focus to deliveries versus ride-sharing in the near term,” Ives wrote in a note to investors.

Food delivery companies have had difficulty turning a profit despite rising demand for their service, partly because fierce competition has forced them to offer deals and keep prices low. The companies have also waived fees for struggling restaurants during the pandemic.

Uber said last week that revenue in its Uber Eats meal delivery business grew 53% to $819 million in the first quarter, but it reported a $313 million adjusted loss for the division. Grubhub’s first-quarter revenue rose 12% to $363 million, but it reported a net loss of $33.4 million.

Tom Forte, an analyst with Davidson, said the pandemic will likely expand the size of the food delivery market, perhaps permanently. That makes Grubhub particularly attractive to Uber now, Forte said, but it also makes it more likely that Grubhub will hold out for a better price or remain independent.

Forte said a combination of the two companies would likely receive close scrutiny from regulators, especially since the restaurant industry is struggling during the pandemic. U.S. restaurant sales were down 43% the week of April 12, but have picked up slightly since then, according to NPD Group.

Rep. David Cicilline, D-R.I., chairman of House Judiciary antitrust subcommittee, said that if Uber were to buy out Grubhub, it would mark a “new low in pandemic profiteering.” He called for a moratorium on mergers during the outbreak.

“We cannot allow these corporations to monopolize food delivery, especially amid a crisis that is rendering American families and local restaurants more dependent than ever on these very services,” Cicilline said in a statement.