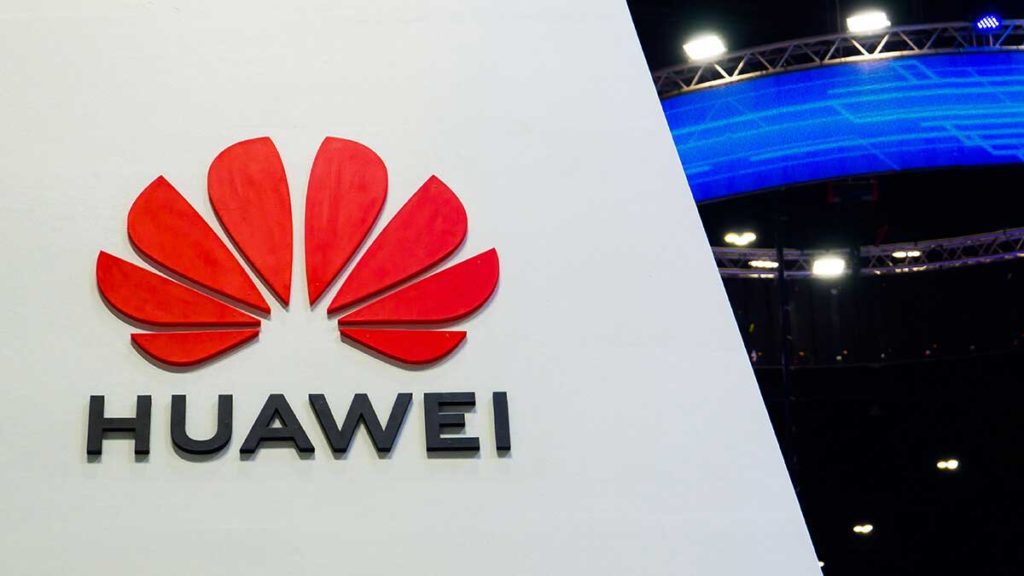 LONDON (AP) — British Prime Minister Boris Johnson’s Conservative government narrowly defeated an attempt led by some of its own lawmakers to ban China’s Huawei from building part of the U.K.’s high-speed telecommunications network.

Three dozen Conservative lawmakers backed a call to bar “high risk” firms such as Huawei from any involvement in the network after 2022.

The move, which came in an amendment to a telecoms bill, was defeated by 306 votes to 282 in the House of Commons, where the Conservatives have an 80-seat majority. Some 36 Tories rebelled.

Britain angered the United States when it announced in January that it would let Huawei supply parts of its next-generation cellular networks, known as 5G.

The U.S. has banned Huawei as a security risk, claiming it could give the Chinese government access to data, and has threatened to sever intelligence-sharing with countries that don’t follow suit. Huawei denies that China uses its equipment for spying.

Johnson’s government insists it can manage any risk Huawei poses. It says “high risk” companies such as Huawei will be barred from supplying the sensitive “core” parts of the new networks. But Britain will allow high risk suppliers to provide up to 35% of a carrier’s less risky radio network.

“How is it that we are right and everybody else is wrong?” he said. “The reality is that we are alone in this matter.”

“We want to get to a position where we do not have to use high risk vendors in our telecoms networks at all,” he said, without setting a date.

The Conservative rebellion increases pressure on the government to limit Huawei’s role when it introduces new legislation on telecoms security later this year.

He said the British government’s decision was “an evidence-based decision that will result in a more advanced, more secure and more cost-effective telecoms infrastructure.”