Published 1 Year Ago on Saturday, Mar 27 2021
By Inside Telecom Staff 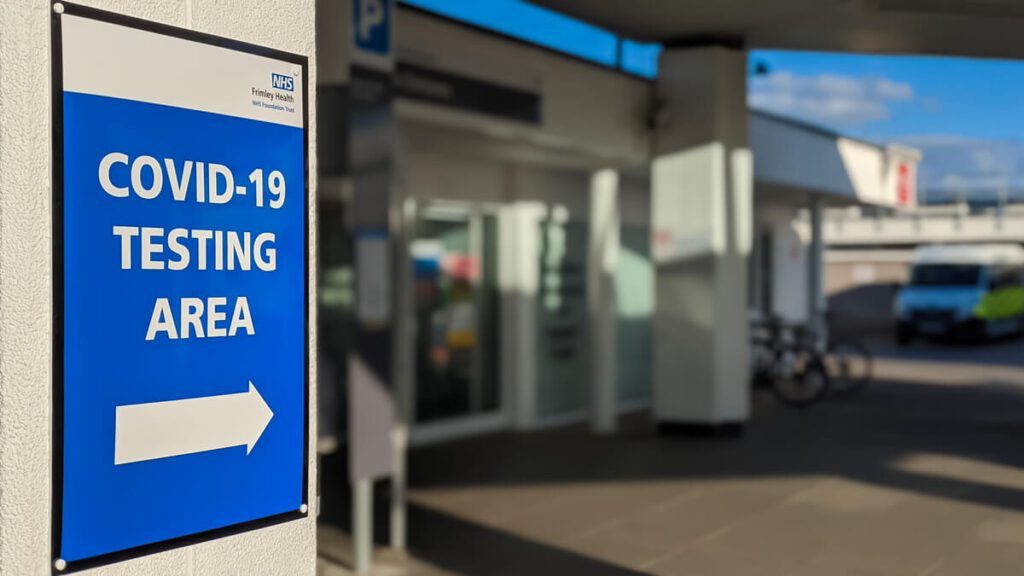 The UK government announced on Monday that it has developed a new technology that can reduce by half, the time needed to identify if a positive COVID-19 sample contains a variant of concern and could be used in addition to standard testing for COVID-19 to identify cases quickly.

The technology – known as ‘genotype assay testing’ – is part of the UK’s roadmap that sets out to control variants of concerns, which is an essential part of cautiously easing lockdown restrictions in England.

When faced with new variants, swift action has been taken to isolate cases and suppress the spread, including surge testing and enhanced contact tracing.

“This new technology will mean that cases of variants of concern are detected faster than before – potentially halving the time it takes to detect a case, which is currently around 4 to 5 days for genomic sequencing,” a statement by the government said.

It also added that by notifying those affected more quickly, this could allow contacts of positive cases to be traced sooner, breaking the chains of transmission, stop the spread of variants and saving lives.

Surge testing, which involves increased testing and advanced contact tracing, and sequencing has been successfully deployed in several targeted locations across the UK to help suppress, control, and better understand variants of concern. This is in addition to the existing extensive testing capacity NHS Test and Trace has in place.

“Innovation is at the heart of our fight against COVID-19 and has a key part to play in controlling the spread of the virus. We must not stand still if we are to beat COVID-19 and safely ease restrictions in the coming months,” Health and Social Care Secretary Matt Hancock said.

Hancock highlighted why the government’s goal is to eventually test every COVID positive sample for mutations, that indicate known variants, using this groundbreaking new technology. “This type of testing will help us rapidly identify variant cases and trace contacts quicker than ever before, helping stop outbreaks in their tracks and ensuring we can continue to follow the roadmap we have set out to get back to normal life,” he added.

In parallel, Health Minister Lord Bethell noted that the progress made so far developing these new genotype assays is very encouraging, while expressing confidence of seeing positive outcomes from piloting this technology.

“Using this test to identify known variant of concern cases has the potential to accelerate our knowledge and understanding of variants of concern and halt their spread across the country,” Lord Bethell said.

The UK government is driving forward progress on expanding regular, rapid testing to help children get back to school and workplaces to stay open, rolling out the vaccine to people all over the UK to ensure those most vulnerable receive the protection it offers as soon as possible, and working to mitigate the risk posed by imported variants, which this new technology will help to support.