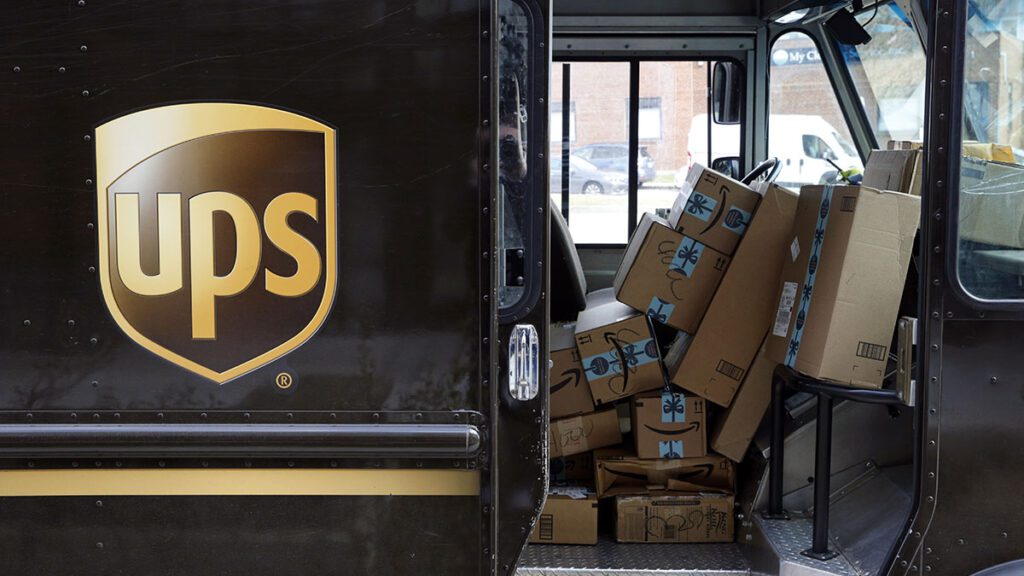 UPS is buying 10 electric vertical aircraft as it attempts to improve delivery times in small and mid-size markets.

eVTOLs are a cross between a helicopter and a fixed-wing airplane, meaning they can fly at higher speeds, as well as ascend and descend vertically.

In an announcement Wednesday, the Atlanta delivery company said it will test the eVTOLs for use in its Express Air delivery network. The program is been overseen by its Flight Forward division, which is also exploring drone delivery.

UPS expects to begin receiving the planes in 2024. There’s an option to buy up to 150 aircraft.

The beta aircraft have a 1,400-pound cargo capacity, so they’ll be able to transport time-sensitive deliveries more quickly than if the packages were being delivered via small fixed-wing planes that require an airstrip.

The aircraft have a 250-mile range and cruising speed of up to 170 miles per hour. It is hoped that the aircraft will allow UPS to plan a series of short routes, or one long route, on a single charge. The planes can charge in an hour or less and produce zero operational emissions.

By The Associated Press