Published 2 Years Ago on Saturday, Nov 21 2020
By Inside Telecom Staff 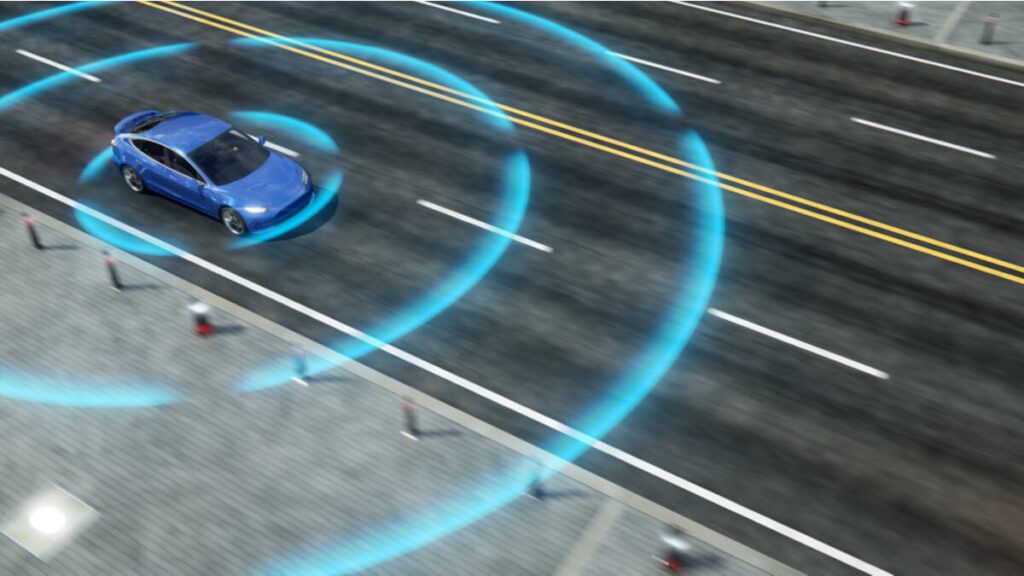 The U.S. government’s road safety agency is asking for public comment on how it should regulate safe deployment of self-driving vehicles.

Seeking public comment is an early step in drawing up possible regulations, but that process takes years and could be changed by the incoming administration of President-elect Joe Biden.

About 60 companies are already testing autonomous vehicles, some on public roadways without human backup drivers. One, Alphabet Inc.’s Waymo, is running a limited fully autonomous ride-hailing service in the Phoenix area.

So far the National Highway Traffic Safety Administration has taken a voluntary approach to autonomous vehicles without standards and regulations. That has brought criticism from the National Transportation Safety Board and safety advocates for being too hands-off.

NHTSA said Thursday that it wants public input on a proposed regulation of autonomous vehicle sensors, how the vehicles detect other road users and infrastructure, how they plan routes and how they carry out that plan.

The agency says in documents that a new generation of motor vehicle safety standards should give manufacturers of vehicles, sensors, software and other autonomous vehicle technology “sufficient flexibility to change and improve without the need for frequent modifications to the regulations.”

Last year the NTSB blamed lax regulation in part for a 2018 crash involving an Uber autonomous test vehicle in which a pedestrian was killed.

While NHTSA is looking at standards, it said in the proposed rulemaking documents that it will address unreasonable safety risks by using its existing defect-investigation and remediation powers. It said any regulations must be supported by data on safety needs without stifling innovation.

Jason Levine, executive director of the nonprofit Center for Auto Safety, called the request for public input strange because it comes at the end of the Trump administration. His organization petitioned NHTSA seeking autonomous vehicle regulations two years ago but heard nothing, he said.

The 60-day comment period, he said, will expire about the time of Biden’s scheduled inauguration, he said.

“The optimistic way of looking at it is the DOT (Department of Transportation) finally decided that a zero oversight of the self-driving car industry was a bad idea,” he said.
DETROIT (AP).