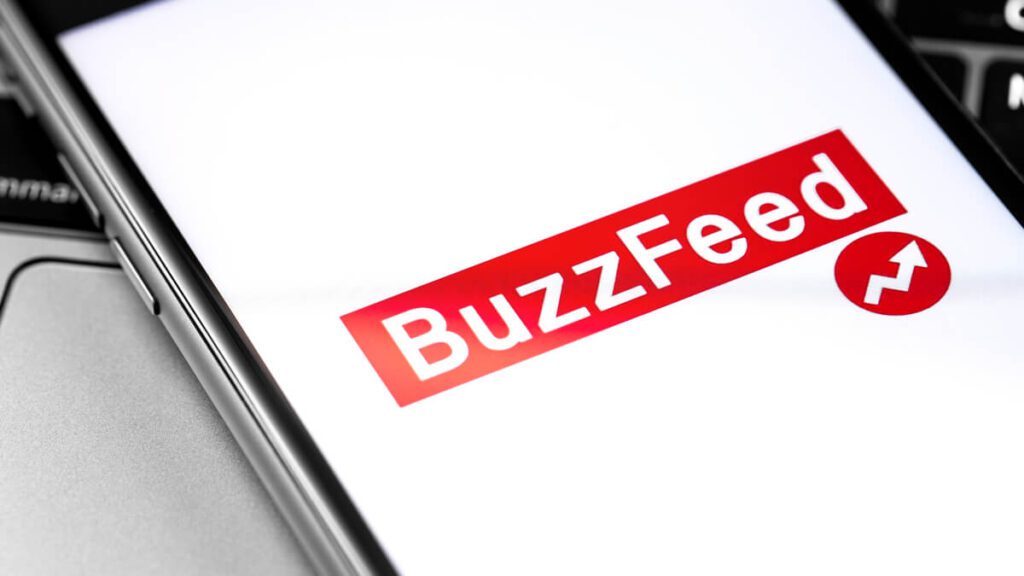 Published: November 20, 2020 by Inside Telecom Staff

BuzzFeed is buying HuffPost from Verizon as part of a bigger deal that has the wireless giant investing in the digital-media company.

BuzzFeed and Verizon did not disclose terms of the deal. Verizon will be a minority shareholder in BuzzFeed and the two companies will partner on content and ads.

A downturn in advertising due to the pandemic has hurt both traditional and digital-only media organizations, resulting in layoffs and furloughs. Digital newsrooms had been consolidating even before the pandemic, including Vox’s purchase of New York Magazine and its digital arms. Facebook and Google get the majority of digital-ad dollars.

Verizon came to own HuffPost, co-founded by Arianna Huffington, through its acquisition of AOL in 2015. The country’s biggest wireless provider also bought Yahoo in 2017 in an attempt to build a digital media business that could challenge Facebook. That Verizon Media business, which also includes tech blogs TechCrunch and Engadget as well as Yahoo, has struggled.

BuzzFeed is known for its quizzes and lists but also invested in its news division. Its founder and CEO, Jonah Peretti, also co-founded HuffPost, then known as The Huffington Post, in 2005. AOL bought it for $315 million in 2011.

“I have vivid memories of growing HuffPost into a major news outlet in its early years, but BuzzFeed is making this acquisition because we believe in the future of HuffPost and the potential it has to continue to define the media landscape for years to come,” Peretti said in a statement. “With the addition of HuffPost, our media network will have more users, spending significantly more time with our content than any of our peers.”

Peretti said in a memo to BuzzFeed employees that he expects the deal to close at the beginning of 2021.

Asked whether there will be layoffs because of the deal, Peretti said in an interview with The Associated Press that the deal “won’t impact the BuzzFeed team at all.” He said that BuzzFeed is profitable this year thanks to “discipline around costs” and new revenue initiatives at the company.

Peretti said he plans to have conversations with HuffPost to understand the business before making further decisions.

BuzzFeed’s news division and HuffPost have different journalism brands and they will continue to have separate missions. Peretti said he wants “BuzzFeed News to be more BuzzFeedy and HuffPost to be more HuffPosty.”

As part of the deal, Verizon will keep putting HuffPost stories on its Yahoo sites. BuzzFeed will be able to syndicate its content on Verizon properties as well.

Guru Gowrappan, the head of Verizon’s media business, said the company is “fully committed to the growth of the media business” and has “no plans to sell” any other properties.