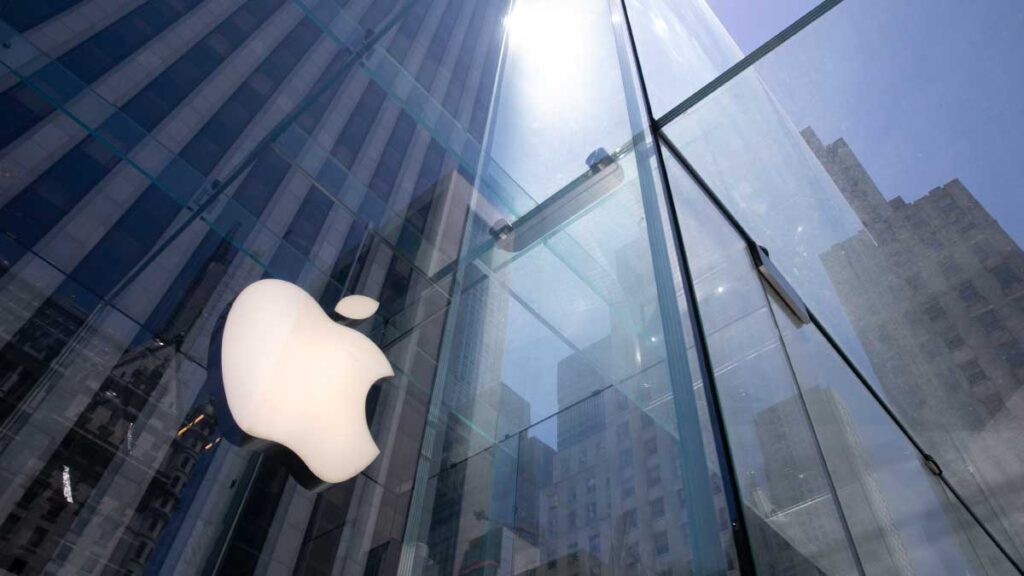 Published: November 19, 2020 by Inside Telecom Staff

Apple will cut its app store commissions in half for most developers beginning next year amid an intensifying debate about whether the iPhone maker has been using the fees to unfairly fatten its profits and stifle rivals competing against its own music, video, and other subscription services.

The concession announced Wednesday will lower Apple’s commissions for in-app subscriptions and other purchases from the 30% rate that has been in place since 2008 to 15%, effective Jan. 1. But the discount will only apply to developers with app store revenue up to $1 million annually — a threshold that excludes the makers of some of the most popular apps downloaded on iPhones, iPads and other Apple devices.

Both those companies have helped spur increasing scrutiny of Apple’s app store practices among lawmakers and regulators in the U.S. and Europe. Apple sells music streaming and video services that have been helping to offset a slowdown in iPhone revenue in recent years.

Apple is framing its fee reduction as a way to help most of the companies that make the roughly 1.8 million apps in its store during the tough economic times brought on by the pandemic. About 98% of the app developers generate less than $1 million in revenue annually, according to the mobile analytics firm SensorTower.

But the reduced commission probably won’t leave much of a dent in Apple’s revenue. That’s because the small developers in line to qualify for the cut only contribute about 5% of Apple’s app store revenue, based on SensorTower’s estimates.

Moody’s analyst Raj Joshi predicted the reduced commission will pare Apple’s annual revenue by less than 1% while buying the company more goodwill from app developers and perhaps regulators, too. “The move will alleviate risks to some degree from the growing global regulatory scrutiny of the App Store’s pricing and business model,” Joshi said.

Spotify scoffed at Apple’s lower commissions as “window dressing” designed to discourage regulators from cracking down on its practices. “This latest move further demonstrates that their app store policies are arbitrary and capricious,” Spotify said in a statement.

The Match Group, which owns popular online dating sites, also lashed out at Apple in a statement questioning how much the lowered commissions will help. “If you manage to grow your revenue over $1 million, they then double their cut — arbitrarily — making it even harder for the startup to continue to grow,” Match said.

Epic is continuing to pursue a lawsuit it filed against Apple earlier this year in an effort to win the right to sell products within its apps without having to pay Apple’s fees.

Meanwhile, a group called the Coalition for App Fairness, a Washington-based nonprofit, is calling for “fair treatment” in the way the tech giants run their app stores. Its members include Epic, Spotify, online dating app maker Match Group, and other members including Tile, Basecamp, ProtonMail and European media industry associations.

And European regulators are investigating Apple’s mobile app store and payment platform over concerns its practices distort competition, part of the EU’s battle against the dominance of big tech companies.

“We’re launching this program to help small business owners write the next chapter of creativity and prosperity on the app store,” Cook said in a statement.

More details about the reduced commissions will be released next month.