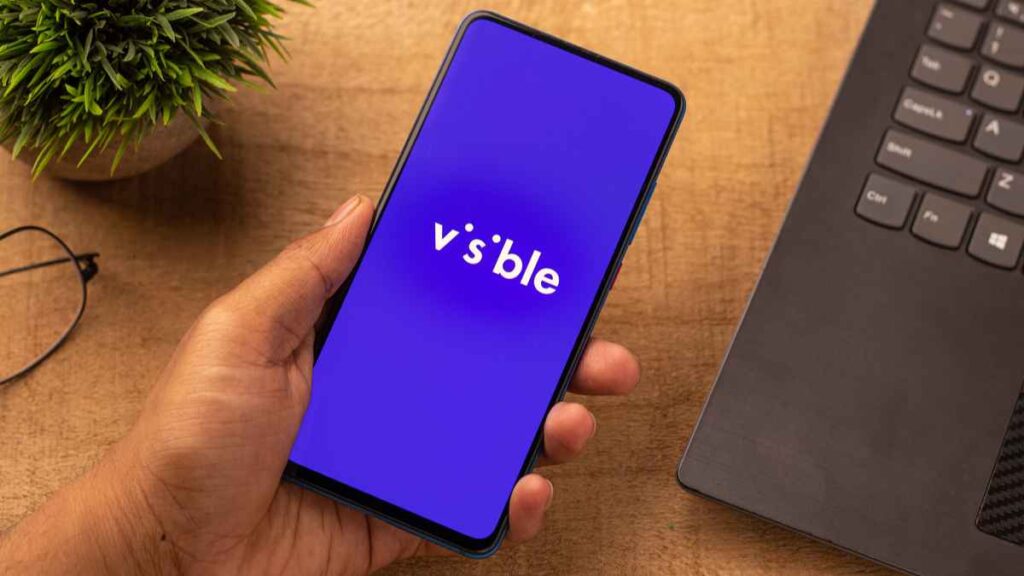 Some Verizon Visible service subscribers vocalized their concerns of a data breach on various social media platforms, to inform the wireless company of their accounts’ compromise.

Verizon’s Visible service is a cell service perceived as a less costly network that does not have any physical stores like users can have with the traditional carrier, according to The Verge.

The Visible digital carrier welcomed 5G networks and eSIM support to its users, adopted by Verizon to help attract a larger customer base.

Verizon’s subreddit is swamped with angry posts from its subscribers, saying that some of their accounts got breached, and hackers made purchases using their PayPal accounts, then changed the credentials to prohibit users from accessing their accounts.

“I literally signed for Visible yesterday and bought a [sic] $812 iPhone through their website. I woke up to an email this morning telling me that the email address associated with my account has been changed. […] Seven hours later I got an email saying the shipping address on my account has been changed, and no, I still wasn’t able to log in,” one Reddit user wrote.

As for the company itself, it is unclear whether Visible’s servers are compromised or even if the hackers are implementing credential stuffing tactics, where they can use usernames and passwords acquired from different data breaches to sign in.

Some users stated that they used auto-generated passwords for their accounts, yet they still got hacked. If that is the case, this would mean that Visible’s infrastructure alone was weakened, then exposed to the breach, a factor that could very much be the case since the security system is not supported by two-factor authentication.

One of Visible’s employees went to the discussion platform to inform users to change their account credentials while adding that the company believes that its systems have not been breached by any malicious attack.