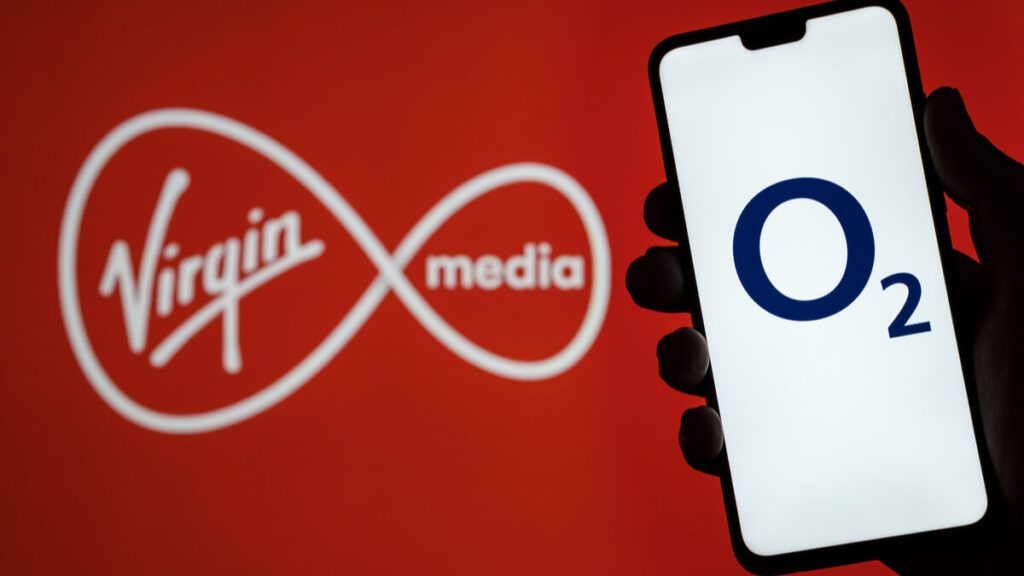 Head of Virgin Media Lutz Schuler will head a merger between both VM and O2 UK, making it the UK’s largest mobile network operator, as it seeks regulatory approval by the Competition and Markets Authority (CMA) for the $42.67 billion tie-up, both companies said on Wednesday.

Schuler’s appointment, who joined Virgin Media in 2018 as Chief Operating Officer and has been CEO since June 2019, was based on the proposed 50-50 joint venture combining both providers.

“We are about to embark on an exciting new chapter for Virgin Media and O2, and Lutz and Patricia are the right leaders to deliver on our ambition to create the UK’s national connectivity champion. Together they will build a strong, diverse, and dynamic team that will bring more choice, more value and world-class innovation to over 46 million fixed and mobile customers and the broader consumer and enterprise market,” Mike Fries, CEO of Liberty Global and owner of VM, and José Maria Alvarez-Pallete Lopez, CEO of Telefonica owner of O2, commented in a joint statement.

The merger between Britain’s biggest mobile network and one of its largest broadband and pay-TV suppliers was announced in May 2020, which further reshapes the UK’s telecoms and media landscapes.

O2 is armed with well over 30 million mobile customers, while Virgin Media has more than 5 million broadband, pay-TV and mobile users.

Due to the large significance of the tie-up, the CMA are currently conducting an in-depth investigation into the merger, as the watchdog previously cited concerns about the services provided by the merged company to mobile virtual network operators such as Sky, the immediate parent of Sky News, and Tesco Mobile.

The competition regulator has a statutory deadline until late May to pass their judgment on the deal.

“The combination will create a stronger fixed and mobile competitor in the U.K. market, supporting the expansion of Virgin Media’s giga-ready network and O2’s 5G mobile deployment for the benefit of consumers, businesses and the public sector,” the joint statement read.

The joint venture is expected to deliver substantial synergies valued of more than $8.25 billion on a net present value basis after integration costs and will create a nationwide integrated communications provider with $15.13 billion of revenue.