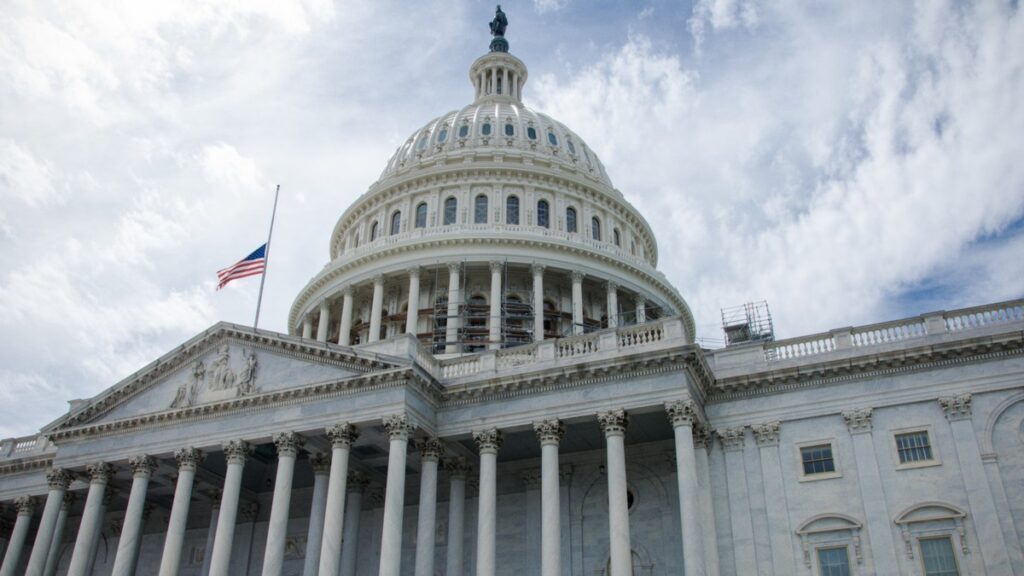 As U.S. pressure intensifies on Chinese tech firms, the Commerce Department blacklisted Wednesday a new list of Chinese firms under the pretense of direct affiliation with the Communist Party Apparatus.

Officials have taken these measures as a plan to halt rising American technologies from being implemented for quantum computing purposes, given it would aid the Chinese communist party, including “counter stealth and counter-submarine applications.”

The Department highlighted their worries about China’s “ability to break encryption or develop unbreakable encryption,” further adding that many Chinese and Pakistani entities were also included to the blacklist for contribution to Pakistan’s nuclear pursuits or ballistic missile plan.

Tensions between the East and the West have risen since the former U.S. President Donald Trump fueled the tension between both countries and the movement continued to follow an identical path under President Joe Biden’s presidency.

President Biden and China’s President Xi Jinping recently conducted a virtual summit to discuss the ever-growing conflicts between both countries and a potential cooperation to address the global crisis and oil reserves. However, it seems that the Biden Administration’s approach towards pressuring Beijing has shown little results.

In April, Washington added seven Chinese enterprises to the previously mentioned list with allegations of association with the Communist Party Apparatus. This move played a massive role in heightening the restrictions on U.S. firms, as they too were prohibited from dealing with these companies.

During that period, the Commerce Department revealed that these companies conducted their business with supercomputing while assisting the Chinese authorities in the digitalization of military capacity and modernizing weapons of mass destruction.

In response, the Chinese Foreign Ministry uncovered its latest way of scrutinizing sanctions, stating that Beijing “will take all necessary measures to resolutely safeguard the legitimate rights and interests of Chinese companies.”

Zhao Lijian, a spokesperson for the Chinese government, indicted the U.S. of having “repeatedly generalized national security,” while having “abuse state power” to repress China’s technology firms.

This concludes the list with 27 foreign enterprises and personnel added to the Department blacklist, including Chinese businesses, different entities located in Pakistan, Japan, and Singapore.