Wearable tech market to more than double in growth by 2026

Published 1 Year Ago on Friday, Feb 26 2021
By Inside Telecom Staff 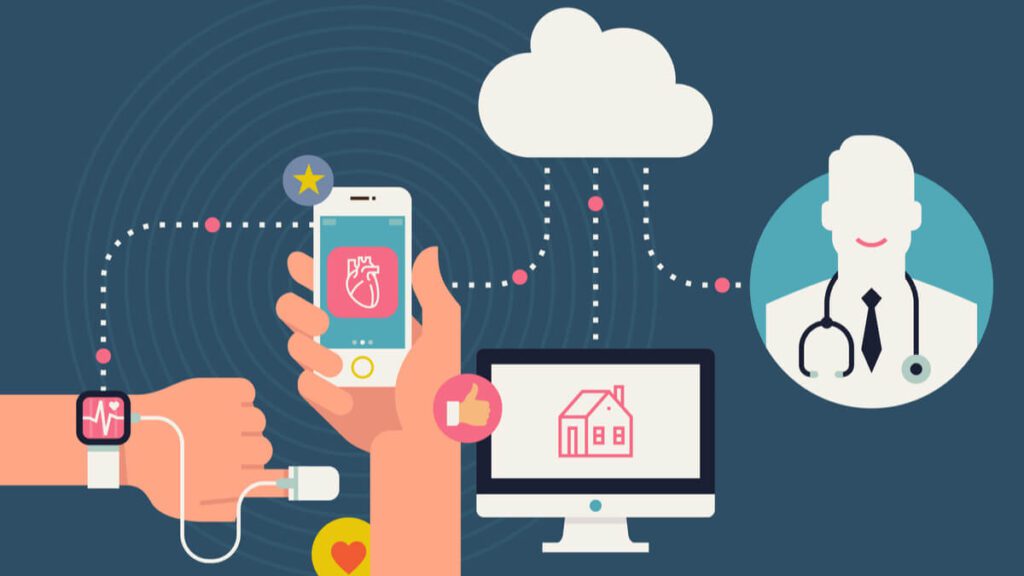 Over the years, fitness technology has grown from the bulky fridge-like mainframes to the sleek finesse of fitbits, containing more processing power than the computers that put a human on the moon.

For context, innovative tech has gone from having a dedicated room to a dedicated pocket, allowing us to work, study and monitor our health.

Which is exactly why wearable tech is regarded as an emerging trend that integrates electronics to the daily activities and fits into the changing lifestyles and can be worn on any part of the body. As such, experts predict that the next market with this same growth potential will be wearable technologies market.

The report published that the ability to connect to the Internet and the establishment of data exchange between a network and a device is the driving factor that led to increases wearable tech. The study considered several wearable technologies, including Smartwatches, Head Mounted Displays, Smart Clothing, Ear Worn, Fitness Trackers, Sleep Aides and wellness devices among others.

The report tracks both the volume and value of these products at a global level and region level in specific. The wearable tech market has evolved owing to the emergence of sensors among other technology.

Incorporating these sensors into a dedicated wearable device driven by the impact of smartphones being used daily, on the GPS, or the IMU (consist of accelerometer, gyroscope, and magnetometer), the report explained, mentioning that they have helped the fitness tracking wearable to monitor body activities using these sensors.

“The smartwatch category is also experiencing a rise, owing to the additional features, like the brand that suits the everyday lifestyle. Smartwatches are seeing a surge in new users, including the older population, because wearable makers, such as Apple and Fitbit, are adding health-monitoring features that appeal to older people and keep them updated about their health status in real-time,” the Mordor Intelligence report continued.

A perfect example of this is Apple’s features such as a fall detection app and an EKG monitor to the Apple Watch Series 4, while Fitbit added a feature to detect sleep apnea. According to the report, Apple’s 2019 fiscal year noted that it got nearly as much revenue from sales of its collection of wearable products and accessories as it derived from selling its old Mac computers which appears well on its way to becoming its second most significant line of products after the iPhone and its third-largest business category overall after its smartphone and services segment.

The company’s booming wearables and accessories segment helped to make up for the declining iPhone sales. In the period, sales of wearable and accessories products grew 54 percent in the last quarter of 2019 compared to the prior year to USD 6.5 billion, the report further explained. 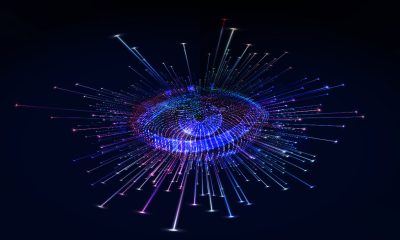 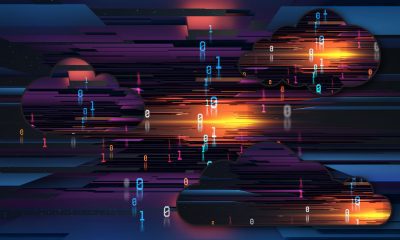 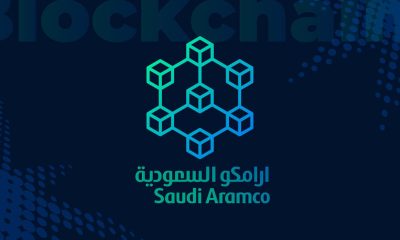 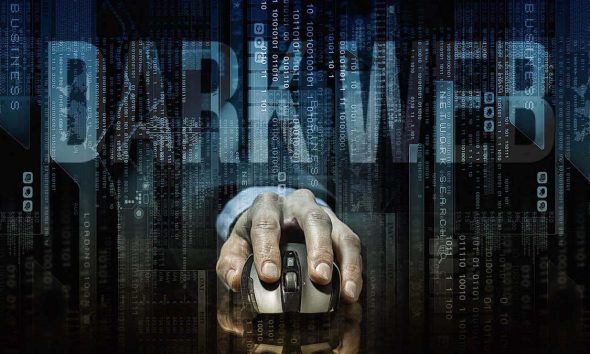 Where there is dark web activity, there can also be a gold mine for dark web threat intelligence. For good cause, the phrase “dark web” has been used in relation to illicit and nefarious online activity including the sale of illegal goods, including narcotics, firearms, and other items. There are countless illegal transactions and activities […] 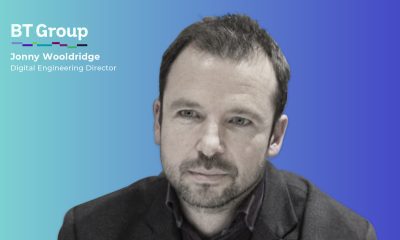