What we know about Apple’s new iPhone 13 so far 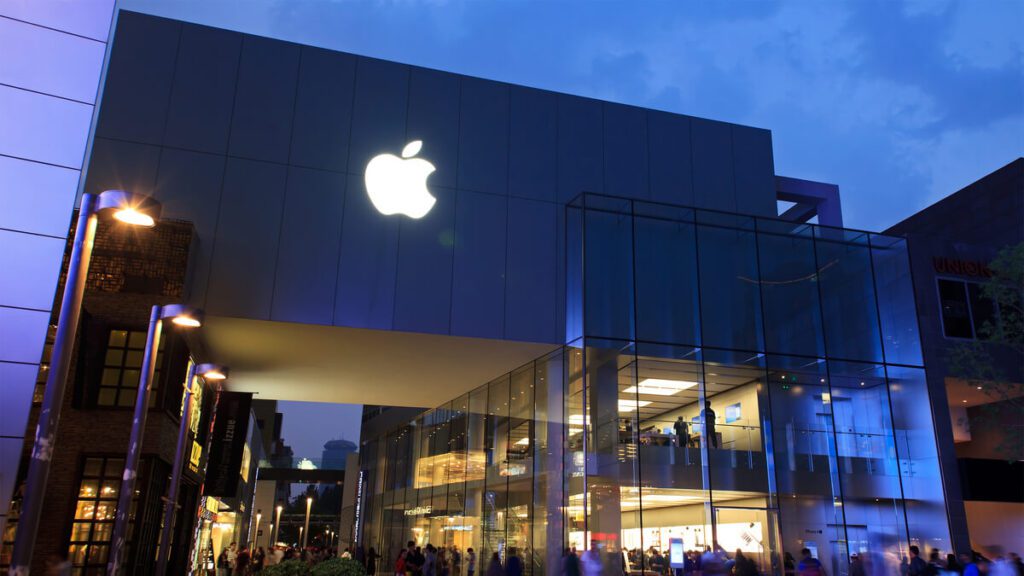 The anticipation for Apple’s annual unveiling of its newest iPhone line is reaching a boiling point, as the tech giant is preparing for its mid-to late-September event at the company’s California headquarters where the public will get a glimpse of the new iPhone 13.

While the event hasn’t been announced yet, Apple usually never skips the launch of a new line of iPhones during this time of the year.

Yet, we already have an idea of what to expect from the iPhone 13, and it comes close to embodying the rapid advancements in the tech field.

According to Business Insider, the section where the noticeable blank space is positioned at the top front screen of every current iPhone model, will no longer be there.

“On a late August episode, Apple super fans spotted what looks to be an iPhone with no notch. Previous reports on what to expect from the next iPhone included word of a smaller notch, but not the outright removal of it,” Business Insider clarified.

The blank space referred to as a “notch” might witness a design change, but its basic work functions will remain the same; for selfies and, more importantly, for Face ID login.

The purpose behind it is to give iPhone users the option to, “send texts to first responders and report crashes in areas without cellular coverage,” Bloomberg‘s Mark Gurman noted.

However, it remains unclear if the satellite connectivity feature will be released this year, as one source informed Bloomberg that the feature is likely to be ready by 2022.

There have already been rumors circulating around that Apple is launching its own satellites into orbit, even though the smartphone giant did not confirm these claims.

Putting the rumors and expert opinions aside, one thing is guaranteed with this year’s new release; the iPhone 13 will showcase improvements not only in its camera, but with its chip too.

If we examine the history of iPhones, the new model will likely boast the A15 Bionic chip, an upgrade from last year’s A14. Hence, with Apple’s fastest ever mobile processor, performance as well functionality will definitely witness a boost.

The camera will feature an “upgraded Ultra-Wide camera lens” according to reports by MacRumors.

It’s still early to pinpoint all the changes that are about to come, as Apple has yet to announce its official fall event. For now, tech enthusiasts will continue their speculations, while their imagination runs wild before they get to hold the tech giant’s upgraded smartphone.